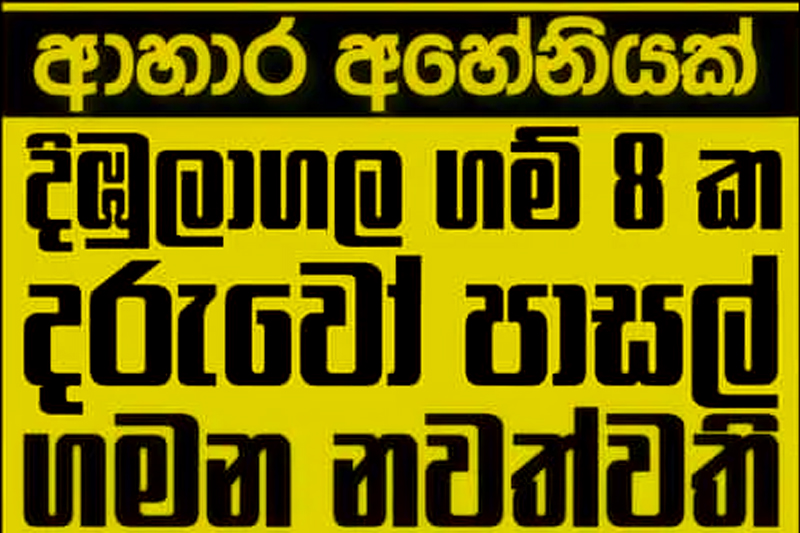 There have been reports in the mainstream and social media that around 1,000 children in Dimbulagala have dropped out of school due to hunger and poverty.

Fact Crescendo has looked into these reports that come amidst an economic crisis that affects all alike.

According to ‘Lankadeepa’, children in eight villages have fainted at home and at school as they have to go hungry with their families having no money to buy food.

It quoted a leader of the indigenous community in Dimbulagala, K. Lisinona, as having urged the president, ministries of health and education and other authorities to mediate and take immediate remedial action. 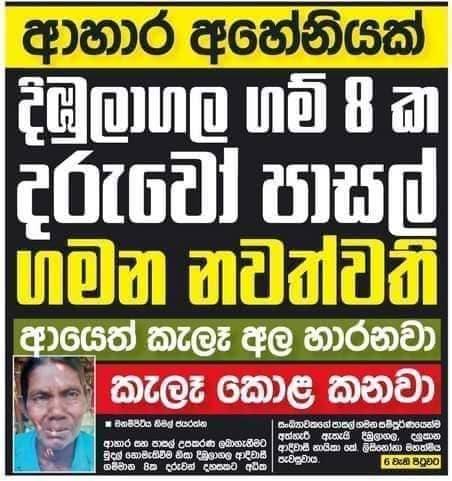 Fact Crescendo contacted the journalist who wrote the article after speaking exclusively to Lisinona.

He said he had audio records of the interview and claimed he reported after further checks on the matter.

However, when we got in touch with Lisinona, she said she mentioned about 10 school drop-outs and the journalist might have heard it as 1,000.

She said many families are affected by a food shortage, while admitting that schoolchildren get free morning and midday meals.

The President’s Media Division too, rejects the allegations and issued a statement.

It said the secretary to the president instructed the district secretary of Polonnaruwa to look into these claims. 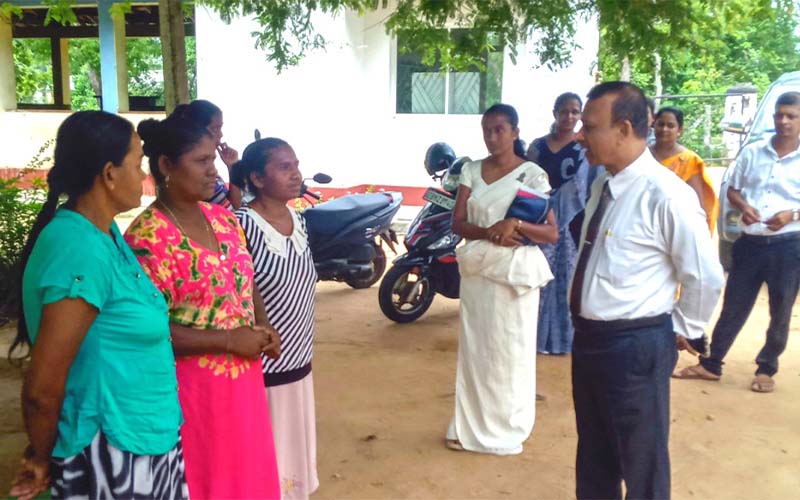 After consulting teachers and others involved in the area’s educational field, the DS reported back that no such instances have taken place.

Accompanied by his administrative officers, he also visited the villages in question and found the reports to be false.

Even Lisinona has admitted that there were no children who have completely stopped attending school due to hunger.

Economic hardships, negligence of parents and their addiction to drugs and other reasons disrupt their uninterrupted school attendance, she said.

The DS and his officials even witnessed students of Maliyadeva primary school at Dalukana being given morning and midday meals.

The video below gives what the indigenous community leader, a school principal and people of the area have to say:

Original report can be found here.