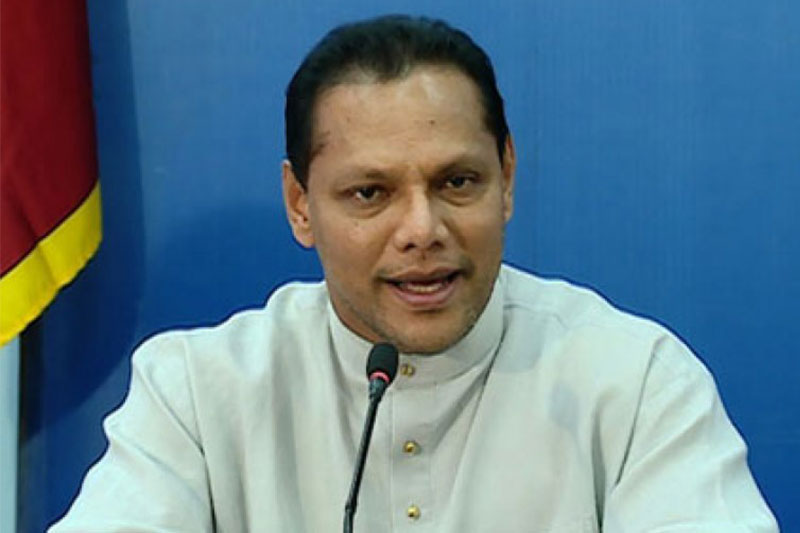 would become the Prime Minister while eight members of the Rajapaksa clan including Chamal, Basil, Nirupama, Namal and Shasheendra would be appointed as Ministers in a cabinet of 30 Ministers.

The MP made these comments at a press briefing held at the party headquarters. He also said, however, no one can prevent President Maithripala Sirisena from becoming the next Presidential candidate of the party. “to win however, the SLFP and the Sri Lanka Podujana Peramuna (SLPP) must unite” he added