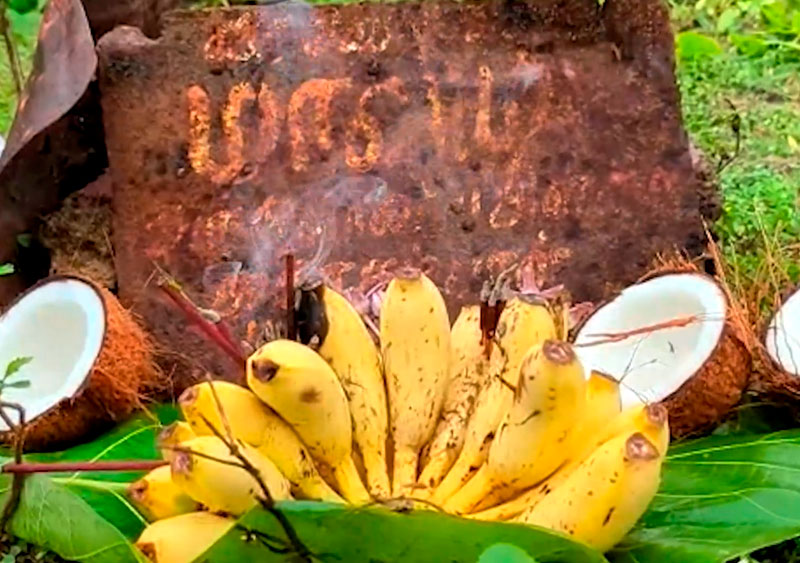 An LTTE cemetery in Mullaitivu has been spied upon by the military as it was being cleared up for a commemoration, residents of the area allege.

Around 700 LTTE members killed in the war are buried at Theravil in Vishwamadu, where relatives and villagers gathered on October 30.

As they were tidying up the place, soldiers videoed them in an intimidating manner.

The military has taken over 75 per cent of the burial ground and is using it as a cricket and football playground, villagers allege.

They are also demanding the immediate removal of an Army camp located nearby.