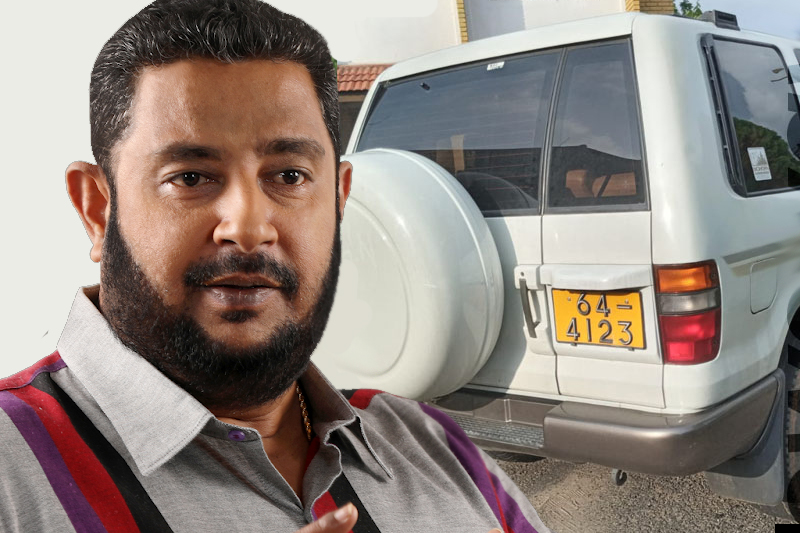 Police have seized a luxury jeep imported by Nishantha Muthuhettigama without paying taxes when he was state minister of ports and shipping a few years ago.

The vehicle was taken along with its driver, a police constable, at Galle town yesterday (30) by the anti-vice squad at Walana.

Worth nearly Rs. 10 million, the jeep was searched following a tipoff that it was transporting drugs.
No contraband was found, but an investigation determined the jeep, carrying the number-plate of another vehicle, had been assembled illegally.