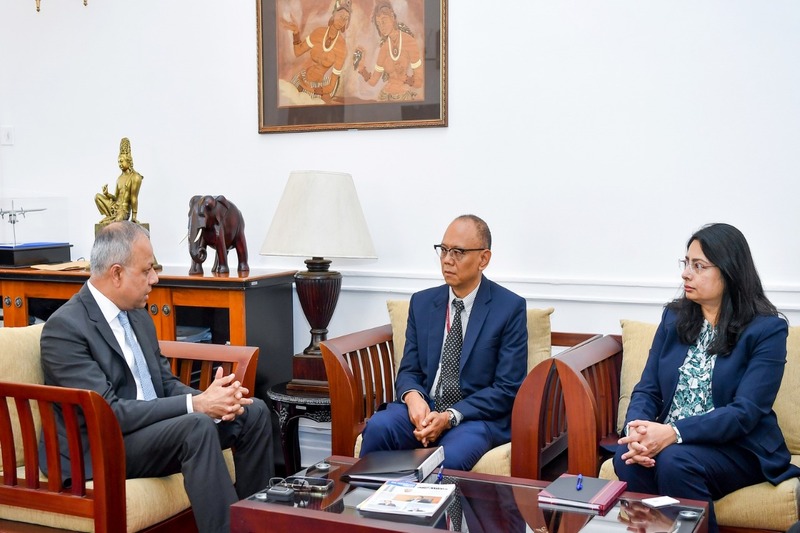 Accordingly, crucial discussions between the creditor nations are scheduled to be held on November 03.

President's Chief of Staff and Senior Advisor on National Security Sagala Ratnayaka met a delegation from the International Monetary Fund including outgoing IMF Resident Representative for Sri Lanka Tubagus Feridhanusetyawan and his successor Sarwat Jahan at the Presidential Secretariat yesterday (27) ahead of the talks between the creditor nations.

The three-member IMF team met with Sagala Ratnayaka to exchange views on prior action and debt restructuring with the latter assuring the delegation that he would brief President Ranil Wickremesinghe on the matters that were discussed at this meeting and convey his response to them.