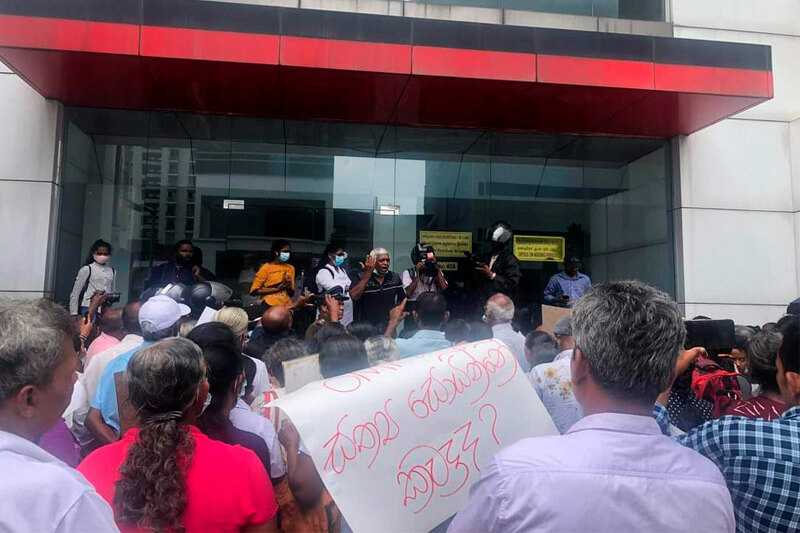 Claims made by the head of the Office on Missing Persons (OMP) to an international media outlet have come in for strong criticism.

Mahesh Katundala, the OMP chairman, defended the institution against criticism that it was not doing enough in an interview with Reuters.

He has rebutted claims that those who surrendered went missing, saying there was no evidence, and added that the majority of those who disappeared had been abducted by the LTTE or factions opposed to it.

The Office had uncovered about 50 cases of people reported missing who were living abroad, he said.

Denying claims of a genocide of Tamil civilians during the war’s final offensive in Mullivaikkal, he said the army had instead rescued 60,000 civilians.

Among its functions, the Office issues certificates of death or of absence only when they are requested, Katundala said, while compensation amounts to 200,000 rupees. 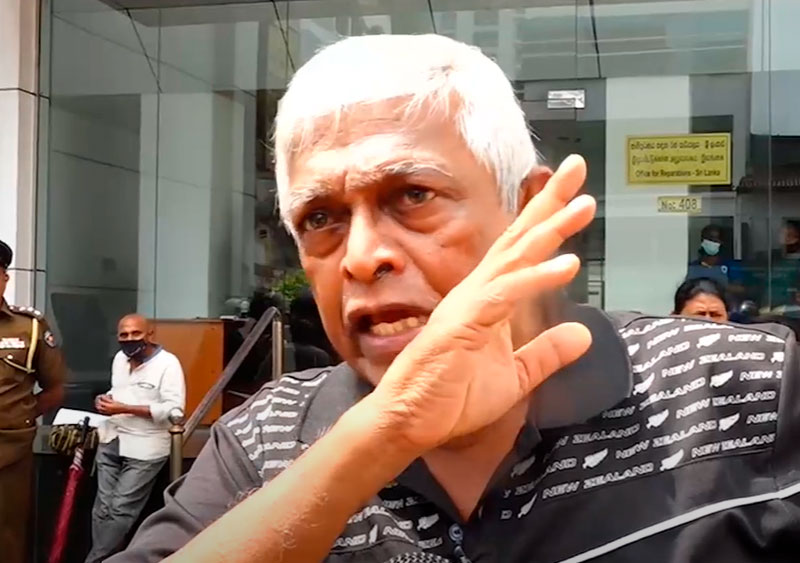 However, veteran human rights campaigner Britto Fernando rejected the OMP’s claims and said it no longer had any credibility left as it has become a political mouthpiece of the government.

Speaking during a silent protest in front of the OMP yesterday (27), Fernando demanded Katulanda to reveal details of the 50 missing persons he claims to be living abroad.

The OMP is taking the wrong path, said Fernando, and said attempts would be made to get it on the right track.

Family members of missing persons who took part in the agitation handed over letters to the OMP detailing their concerns.