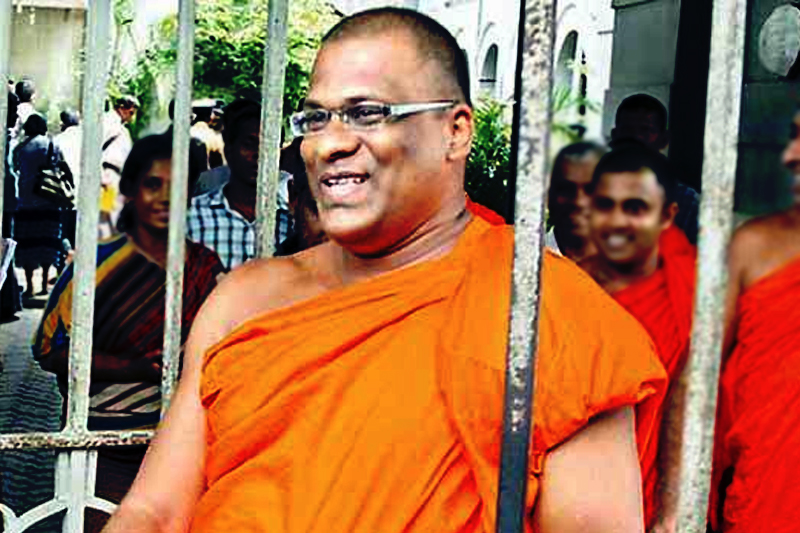 Petitioner Skandarajah charged the monk was in contempt of court when he went against an order by the Mullaitivu magistrate and organized the cremation of the chief incumbent of Gurukanda Rajamaha Vihara at the temple premises in September 2019.

Initially, top police officials of the area too, were named respondents, but Gnansara Thera was made the sole respondent later.