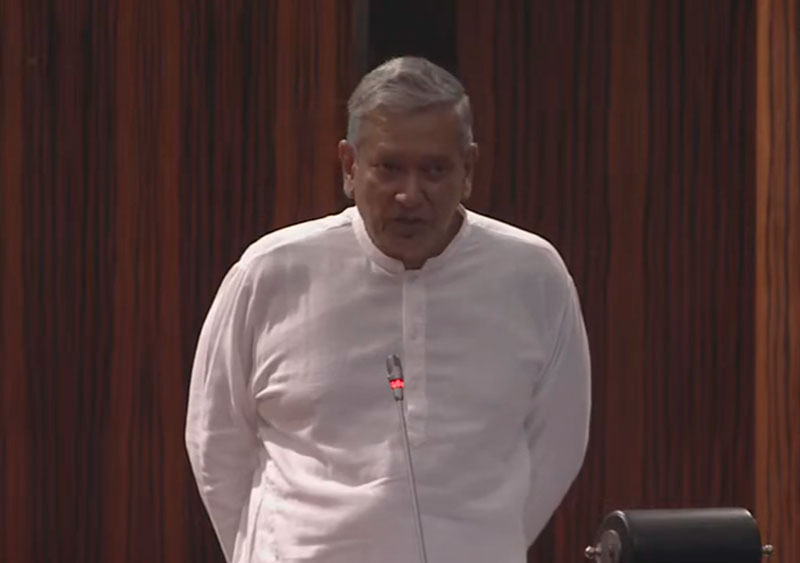 MP Gevindu Kumaratunga has raised concerns over the exclusion of the Sinhala language in the presentation of regulations relating to the law.

Speaking in parliament on October 20, he said Sri Lanka would not raise its head as a country until it is freed of its slavery to the English language.

Kumaratunga also questioned the justification of English being used as the medium of instruction at Law College and the judiciary’s disregard to Sinhala at court hearings.

He stressed the need to learn various languages in order to deal with the outside world, but added that it was their opinion that the monopoly of English as a global language was nearing its end.