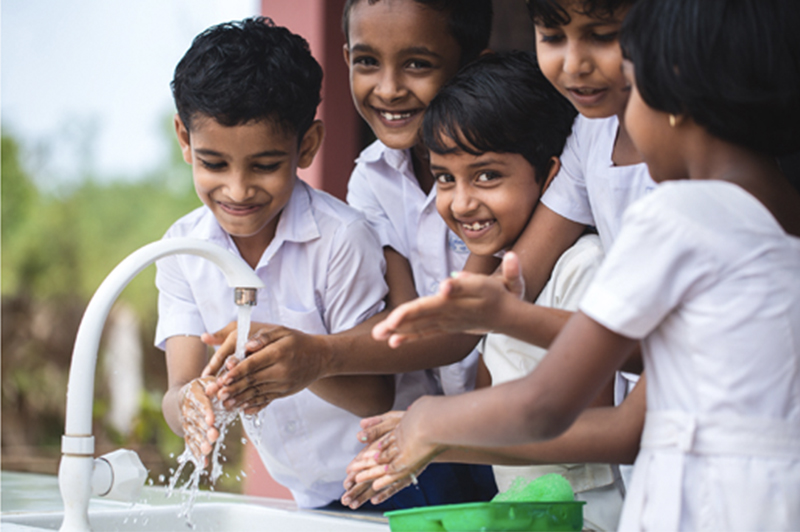 The National Water Board (NWSDB) has suspended a decision to disconnect the supply to government schools with outstanding water bill payments.

The decision was reached at a meeting between education minister Susil Premajayantha and the NWSDB chairman yesterday (20).

Premajayantha said steps would be taken to pay water bills of the schools.

Earlier, the Ceylon Teachers Union (CTU) charged the government has ordered state-run schools to pay their bills for water.

In a statement, the CTU said the NWSDB had transferred issuing the bills from the Treasury to the schools and asked for the payment of arrears since the beginning of this year.

Certain schools have been issued with red notices that say the supply would be disconnected within 14 days, it said.