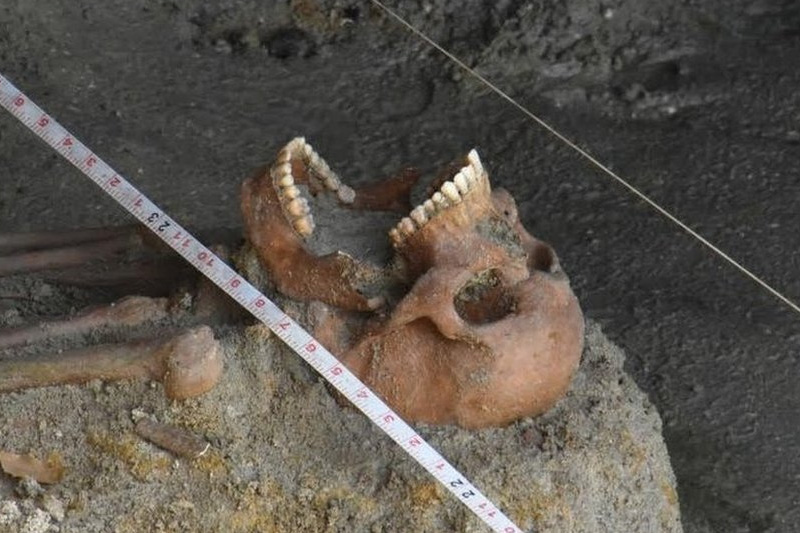 Police have been ordered to inform courts about a date for the resumption of investigations into the country’s biggest mass grave in Mannar.

Magistrate of Mannar A.S. Ibdulla issued the directive yesterday (17), eight months after granting a request by the relatives of missing persons for the excavations to resume.

The probe into the skeletal remains of more than 300 persons, including 28 children, first found in May 2018 remains suspended for more than 3 ½ years now.

Forensic specialist Saminda Rajapakse informed the Mannar magistrate that a detailed report that includes investigation costs was submitted on May 18.

The lawyer representing the Office of Missing Persons said the required funds could be secured through the OMP.

Lawyer for the aggrieved parties, V.S. Niranjan said they would fully support a resumption of investigations.

Beta Analytic of Miami, Florida determined following tests the bone samples it received from the mass grave were from a period between 1404 and 1635.

Prof. Raj Somadeva of the University of Kelaniya strongly disagreed with that conclusion.

Some of the skeletal remains unearthed had deep cut wounds and some had apparently been tied together.