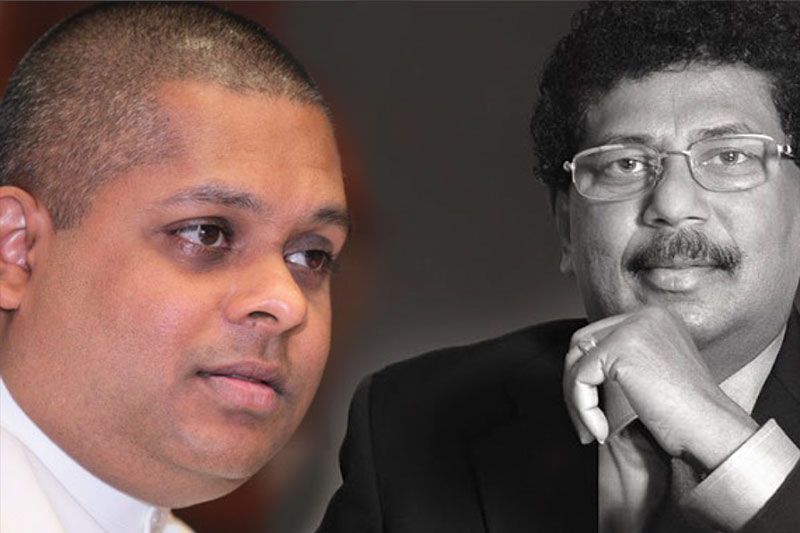 According to sources the files had been submitted to the Attorney General's Department to obtain further legal advice but has now gone missing since.  The CID over the years has carried out six investigations into Senarath.