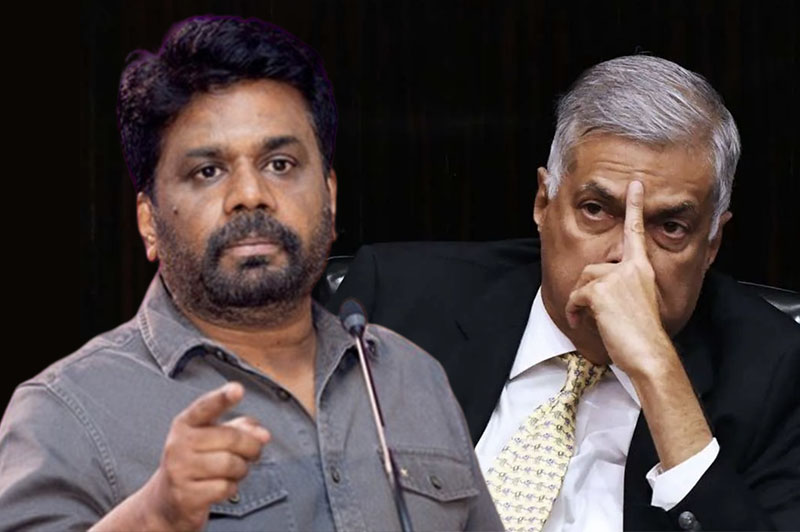 Ranil Wickremesinghe, as the president, has laid his hands on a ‘deadly game’ to contract the election map, said JVP leader Anura Kumara Dissanayake.

He is doing that by following in the footsteps of his uncle J.R. Jayewardene while making mischievous statements to deceive the country, said the JVP leader.

This improvised government is planning to go for a referendum without facing an election, but the JVP will not allow it to happen, he has told Sunday ‘Mawbima.’

The incumbent president has no people’s mandate, and the ruling SLPP has been rejected by the people, but both got together as a gang by way of various privileges and runs the country.

The local government polls overdue by one year should take place before March 20, but this gang that fears elections is trying to hold a so-called referendum, he said.

It intends to put off the election indefinitely in the guise of reducing the number of representatives in LG bodies, Dissanayake added.