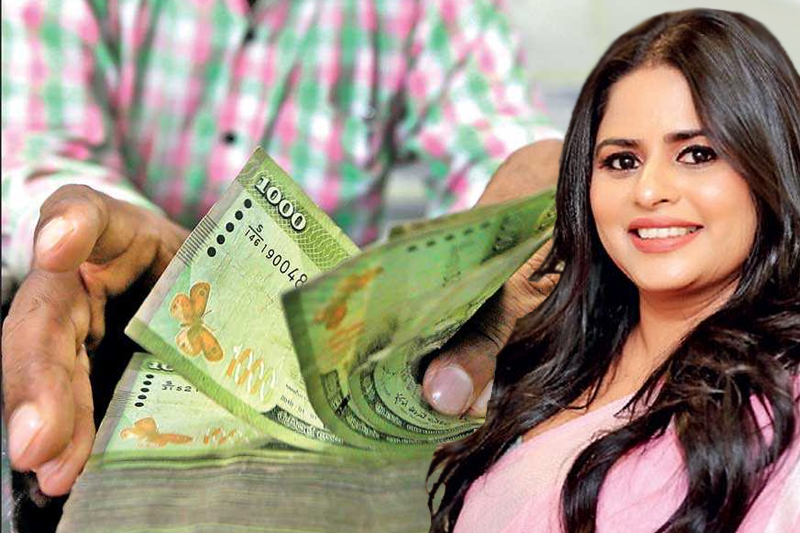 Police have received yet another complaint against Thilini Priyamali, that she defrauded Rs. 750 million from a businessman from Cinnamon Gardens area in Colombo.

This complaint to the CID takes the total number of complaints received against Priyamali so far to 11, said police media spokesman Nihal Talduwa.

The woman had also swindled money by promising doctorates, with several actors and other popular persons having fallen victim.

The CID is presently questioning the staff of her business place at the World Trade Centre.

No money was found from a safe in the office.

Priyamali’s phone and email details are under investigation as well.

According to the CID, she had got certain others involved in her scams by either getting in touch with them directly or through other parties.