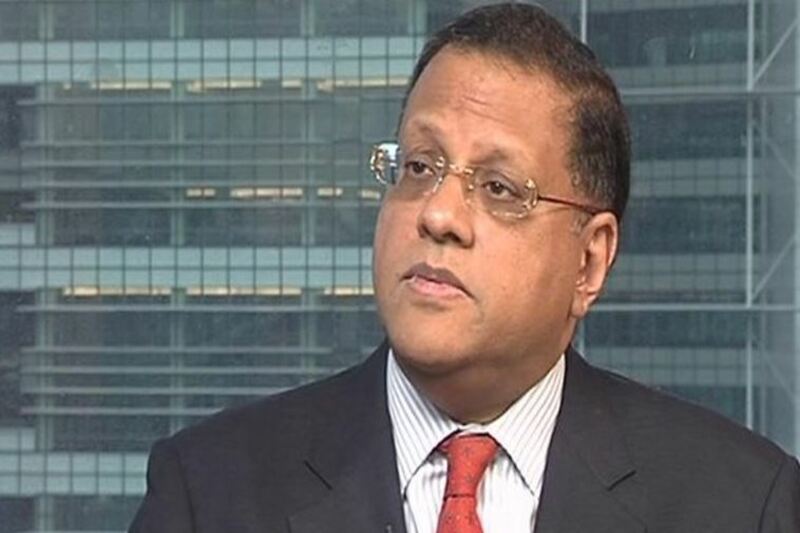 While ruling that it cannot proceed with the charges filed under the Public Property Act in the first Central Bank (CBSL) bond scam case, the Colombo Permanent High Court trial-at-bar ordered that all other charges be taken up for pre-trial hearing on December 16.

It accepted preliminary objections raised by the defence counsel and released the 10 accused from the charges.

The two to one verdict was delivered by justices Chamath Moraes, Damith Thotawatte and Namal Balalle.

The court accepted an objection by defence counsel Gamini Marapana that charges cannot be filed against a company under the Public Property Act and noted that Perpetual Treasuries Limited which was also named as an accused is a company and not a person.

He also argued that as a majority of the other accused are directors of Perpetual Treasuries Limited, it applies to them as well, and therefore the charges filed against them cannot be taken forward.

The case was filed under 23 counts for committing the CBSL bond scam on February 27, 2015, and causing a loss of Rs. 688 million to the government.

The case is being heard in absentia of ex-CBSL governor Arjuna Mahendran.

No accusation against President Wickremesinghe

Mahinda Rajapaksa, as the prime minister, had told election rallies that perpetrators in the bond scam would be arrested and the losses recovered from them.

It was Ranil Wickremesinghe, as the prime minister of the good governance regime, who appointed Mahendran as governor of the CBSL.

Despite former president Maithripala Sirisena having said on numerous occasions that documents had been handed over to the government of Singapore for Mahendran’s extradition, he is yet to be brought home.

Wickremesinghe, as the president, is yet to comment on that.

Meanwhile, state minister of finance Shehan Semasinghe told parliament on October 03 that Wickremesinghe has not been accused by any investigating agency or a court, before or after he became president, over the bond scam.

The legal proceedings with regard to the issue is underway, he said.

Given below is what Wickremesinghe told the BBC as the prime minister about the bond scam: