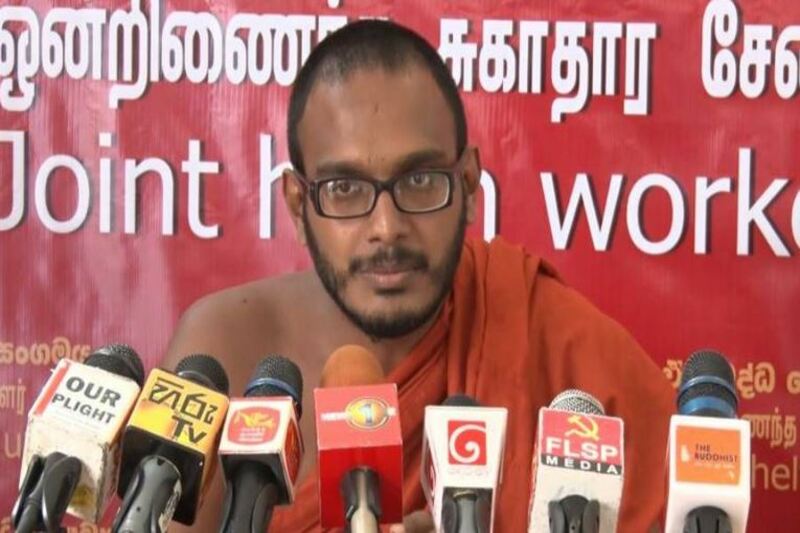 A health sector trade union has warned of stronger union action if its demands over economic hardships are not met.

In a letter to the Health Secretary, the Joint Health Workers Union demanded an inflation allowance and a salary-based overtime allowance as well as an end to medicines shortage among others.

Secretary of the Union Ven. Tempitiye Sugathananda Thera said they would hold protests in front of state hospitals until October 19 to press for their demands.