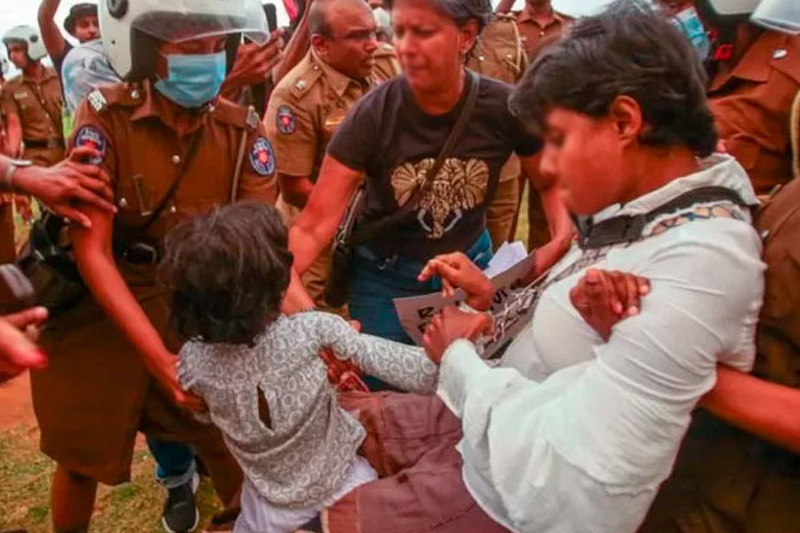 Parents have been urged against using their children as a shield during public protests.

The call has been made by Udayakumara Amarasinghe, chairman of the National Child Protection Authority (NCPA) that took up the matter with legal quarters yesterday (10).

He further said that children are more likely to be affected than adults in places where protests, struggles and agitations take place. There is also a possibility that children could be used as shields in such situations. 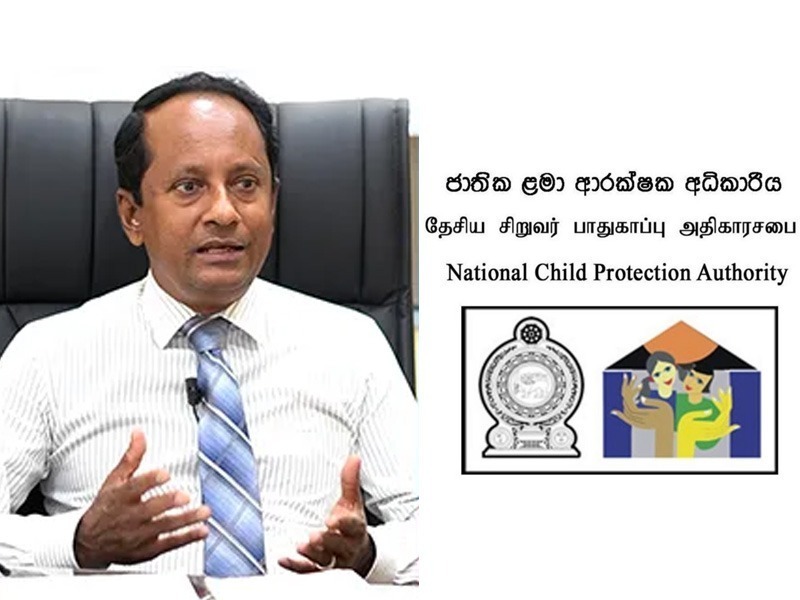 Amarasinghe noted that although we have signed the International Charter to provide maximum protection to children, it is not possible to protect that purpose by taking children to such places.

He also said that many complaints were received regarding the participation of a small child in a protest held at Galle Face Green.

Since taking a side or making a recommendation is not possible, a preliminary inquiry will take place, he said following reports of instances where small children were present at agitations.

A decision has been taken for the protection of affected children only, said Amarasinghe.

The IGP and the Human Rights Commission will be instructed to deal with any harassment or human rights violation, and parents will be questioned if they took the children to the protests on purpose, he said.

The Ceylon Teachers’ Union, in a complaint to the NCPA yesterday, called for action against the police for harassing children during a protest at the Galle Face promenade a day earlier.