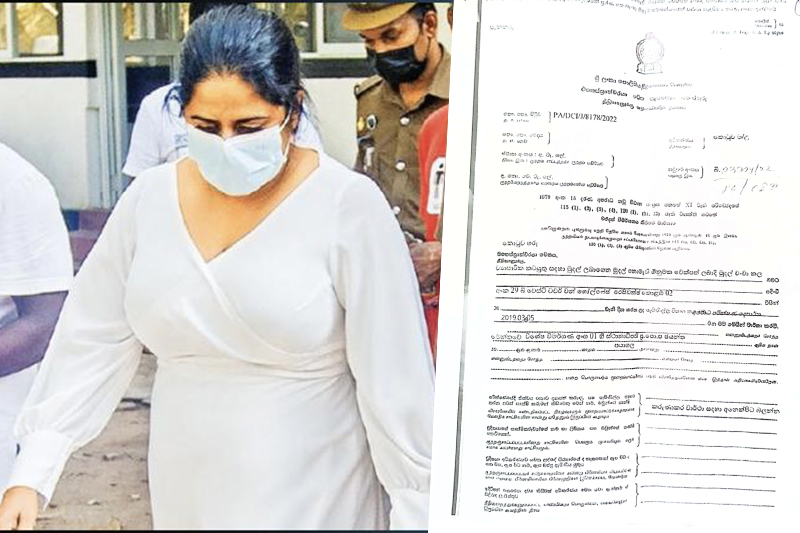 The CID has informed courts that politicians are among the investors in a financial institution at World Trade Centre in Colombo run by a woman under investigation.

The said B report is currently in circulation in social media.

A former minister and his wife had deposited Rs. 150 million and a former provincial governor made a Rs. 100 million investment at Thilini Priyamali’s Thico Group.

The CID has already received a complaint from the latter.

Also, a well-known Buddhist monk has given his car to the woman to be sold, but he was yet to receive the money.

When customers asked for returns on their investments, the woman had used a popular actress to give them calls of a sexual nature, the records of which had been used to threaten them.

The actress, too, is under investigation.