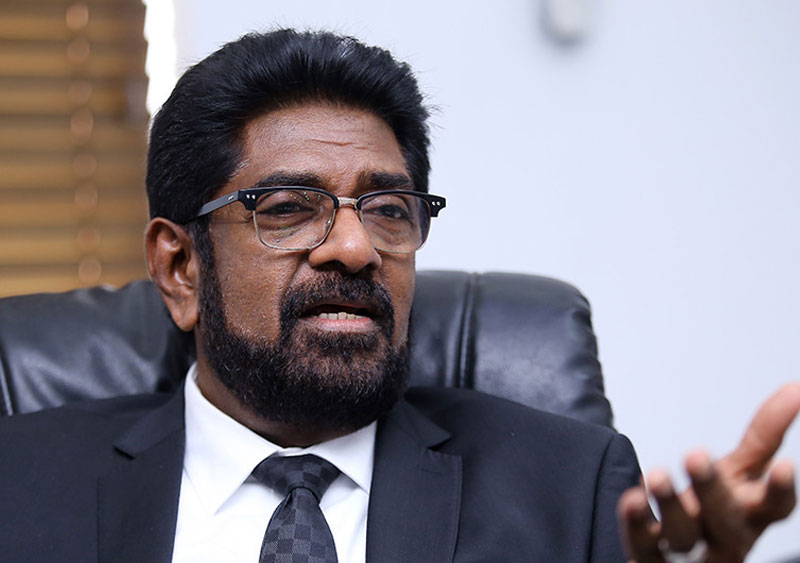 Sri Lanka has neither imported nor received donations of questionable Indian cough and cold syrups, against which the World Health Organization has issued an alert, said health minister Keheliya Rambukwella.

The WHO has issued the medical product alert on ‘promethazine oral solution, kofexmalin baby cough syrup, makoff baby cough syrup and magrip n cold syrup’, saying that they could be linked with acute kidney injuries and 66 deaths among children in Gambia.

The products were manufactured by an Indian company, Maiden Pharmaceuticals, which had failed to provide guarantees about their safety, the WHO said.

Minister Rambukwella said those medical products had not been imported or donated to the country as confirmed by the National Medicines Regulatory Authority, State Pharmaceuticals Corporation, and the Medical Supplies Division.