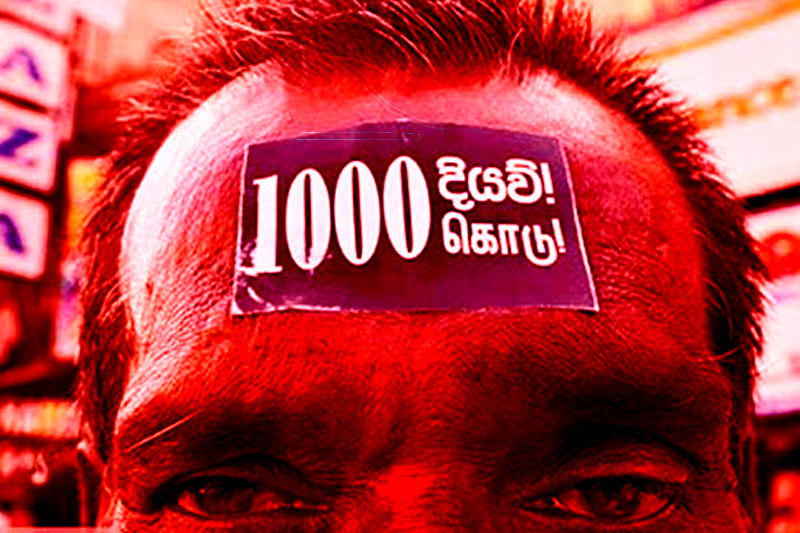 Newly-elected chairman of the Planters Association Senaka Alawattegama has called for a wage reform towards a productivity-linked wage model as the only “practical way forward.”

Negotiations in good faith had ended in thuggery as a result of the mob violence incited by politically-connected individuals, he charged.

Speaking at the association’s 168th annual general meeting at Hotel Galadari in Colombo, Alawattegama also pointed out the dwindling estate population from 327,000 in 1992 to 115,000 to date.

Despite the reversal of the ban on agriculture chemicals “sadly the effects of these lopsided policies will continue for years to come,” he also said.

The RPCs were not prioritized for the purchase of fertilizer for the sector.

“We reiterate that the plantation sector should not be punished for the ill-conceived policies which we had no hand in implementing.”

The fertilizer issue was discussed also by tea exporters at their 23rd AGM at Hotel Cinnamon Grand, Colombo recently.

Its outgoing chairman Sanjaya Herath said that as a result of the seriously poor decision to ban chemical fertilizers, tea crop across all elevations recorded a significant 18.6 per cent decline from January to July 2022.

It was a shortfall of 35.07 million kilogrammes, when compared with the corresponding period in the previous year.

This is even a marginal decrease when compared against the crop figures of January to July 2020, during the height of the pandemic.

“In fact, this is the lowest crop on record for the comparable period since 1996’’, he said.

In terms of export quantities too, Herath outlined that a significant decline of 9.77 pc was recorded from January to July 2022, when compared against the corresponding period in the year prior.

In terms of nominal export revenues in Sri Lanka Rupees, the industry witnessed a very handsome 37 pc growth rate for the period.

However, this increase is largely attributed to the sudden depreciation of the Sri Lanka Rupee, which fell by about 80 pc against the US Dollar in March 2022.

“The Sri Lankan tea industry is severely under threat and though we belittled the capability of India, today they are the second largest tea producer in the world,” he noted.

Hinting at various “inconveniences” that contributed to the current impasse, de Mel preferred not to delve into detail about the matter.

He pointed out that India today is better organised than they were in the past and their teasare becoming more affordable at two to three US dollars cheaper than Sri Lankan tea.

In this respect, he called on planters to “get back onto the fields” and in a serious note stated “we must regain what Ceylon Tea was known for.”