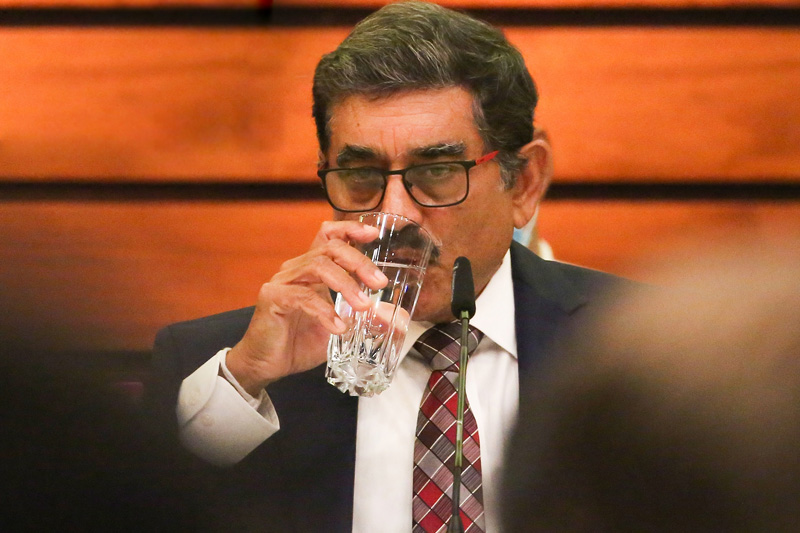 Sri Lanka’s economy would not have been in this crisis, had the country’s professionals paid their due taxes, said Central Bank (CBSL) governor Dr. Nandalal Weerasinghe.

He made the remark at an event to mark the 135th anniversary of the Sri Lanka Medical Association on October 01.

Taxes being paid by the general public go for the education of doctors, but in turn, doctors pay disproportionately low taxes, he said.

Everybody knows how much a professional in Sri Lanka pays as taxes, but if that same professional is in Australia or USA, taxes have to be paid for every dollar earned, he said.

They could at least remain and pay the taxes for the betterment of their motherland, the CBSL governor said.

A main issue facing Sri Lanka is low tax revenue that creates an inability to pay for basic state expenditure, he said, adding that there is no argument that taxes have to be raised.

Dr. Weerasinghe however called for uniformity in income tax payments.