Award winning actor Darshan Dharmaraj passed away in the early hours of this morning (02), aged 41 years.

Following a sudden illness, he was rushed to hospital, where he died.

Darshan won the award for best actor at several film festivals for his role as an ex-LTTE member in Asoka Handagama’s Ini Avan (2012). 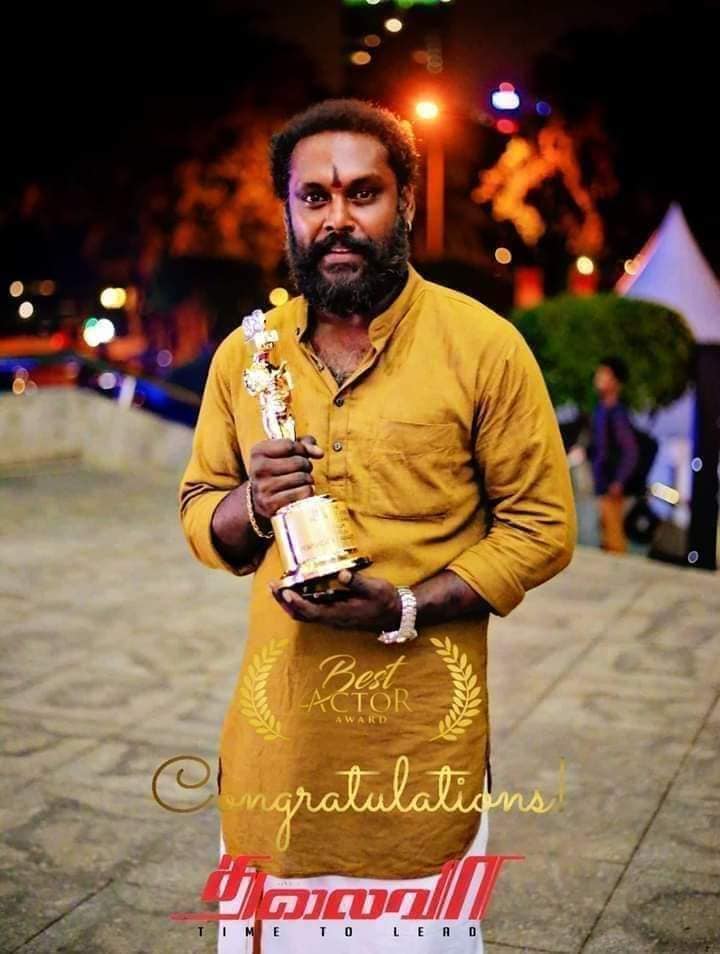