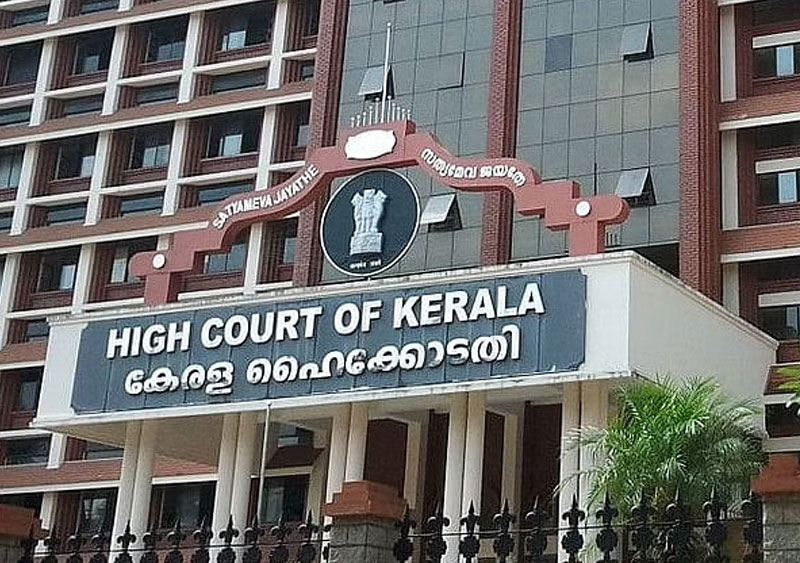 The High Court of the South Indian state of Kerala has denied bail to six Sri Lankans who were arrested by the Indian Coast Guard on suspicion of drug trafficking. The bail application was filed before the High Court after the trial court refused it twice.

Denying them bail, Justice Viju Abraham said, “petitioners being nationals of Sri Lanka, there is every chance for them to abscond and their presence cannot be secured at the time of trial.”According to the Indian Coast Guard, they were apprehended along with their boat ‘Akarsha Duwa’ on 7th March 2021 while intercepting them in Indian waters on suspicion of drug trafficking.

According to the Indian Coast Guard, they were apprehended along with their boat ‘Akarsha Duwa’ on March 07, 2021 while intercepting them in Indian waters on suspicion of drug trafficking.

The Court was told that the six were part of international drug cartels and had been involved in transporting narcotics.

However, attorneys representing the Sri Lankan fishermen argued they were simple Sri Lankan fisherfolk and were en route to their regular fishing areas, when they were 'suddenly intercepted by the Indian Coast Guard and no contraband was recovered from them.'

The judge in his order noted that the original name of Chamika Gamage Deshapriya is K M Tharaka Nishant Rupasinghe and he was given a fake identity card to complete the operation.

The state argued that all six persons were on a mission to collect 100 kilograms of hashish and 150 kilograms of methamphetamine from the high seas in international waters.

While the prosecution claims they were part of an international drug cartel, attorneys for the six fishermen told the judge that no contraband was found in their possession at the time of the arrest. However, the Indian Coast Guard argued quoting GPS positioning, satellite call records and bank transactions that they were indeed involved in drug trafficking, which was strongly refuted by the attorneys of the Sri Lankans.

The judgment copy points out that Sunil Kurera worked in Italy for 13 years from the year 2000 onwards and his 5 children are still staying in Italy.

Justice Abraham, however, denied bail to them and directed the trial court to expedite the trial.

Taking note of the fact that the petitioners, who are foreign nationals, had been in custody since March 09, 2021 and that the final report had already been filed in the case, he directed the trial court to complete the trial within 3 months.