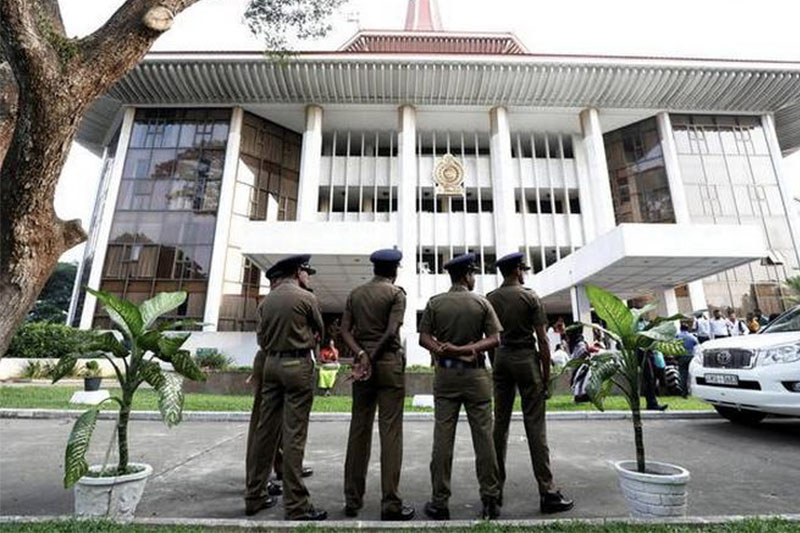 Decisions taken by the United Nations with regard to human rights in Sri Lanka go unheeded by the country’s apex court, alleges well-known lawyer Nagananda Kodithuwakku.

“Sri Lanka’s supreme court says it does not care about the UN’s decisions regarding human rights in Sri Lanka. Can you believe that? This is the situation in the country,” he has said in a video posted on social media.

Kodithuwakku said the court said so when he made submissions on behalf of the detained IUSF convener Wasantha Mudalige and others on September 23.

Being held for 90 days under the PTA, they have filed a fundamental rights petition that the three-member SC panel headed by Priyantha Jayawardena will now take up on October 18.

The court showed no interest at all even to watch video footage of the detained activists being assaulted during their arrest on a previous occasion, said the lawyer.

He noted that the SC has a critical responsibility to safeguard the people’s supremacy.

Kodithuwakku was debarred by the SC for three years after finding him guilty to a charge of making submissions in a manner unsuitable for the legal profession.

Given below is his latest video: