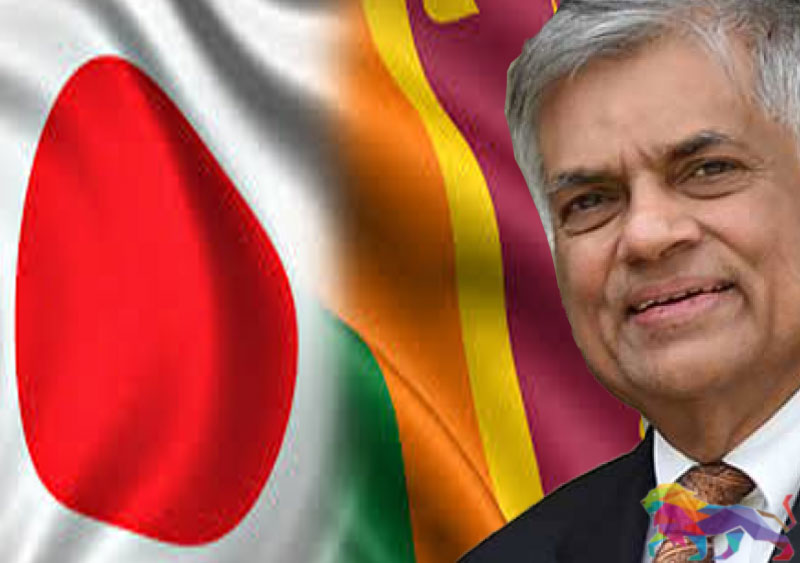 President Ranil Wickremesinghe left the island early today (26) on an official visit to Japan and the Philippines, the President’s Media Division said.

During his two-day official visit to Japan, the president will participate in the funeral of the former Japanese prime minister Shinzo Abe.

He will also hold bilateral discussions with the incumbent prime minister and the ministers of foreign affairs and finance during this tour.

Thereafter, president Wickremesinghe is scheduled to leave for the Philippines to preside over the meeting of the governors of the Asian Development Bank.

He will hold discussions with his Philippine counterpart Bongbong Marcos and the ADB President Masatsugu Asakawa as well.

The President is scheduled to return on September 30, the PMD said.

Acting ministers appointed to oversee ministries under the President

During President Ranil Wickremesinghe’s official overseas tour, the state ministers of the ministries under the purview of the President, will be appointed as acting ministers to oversee their operations.