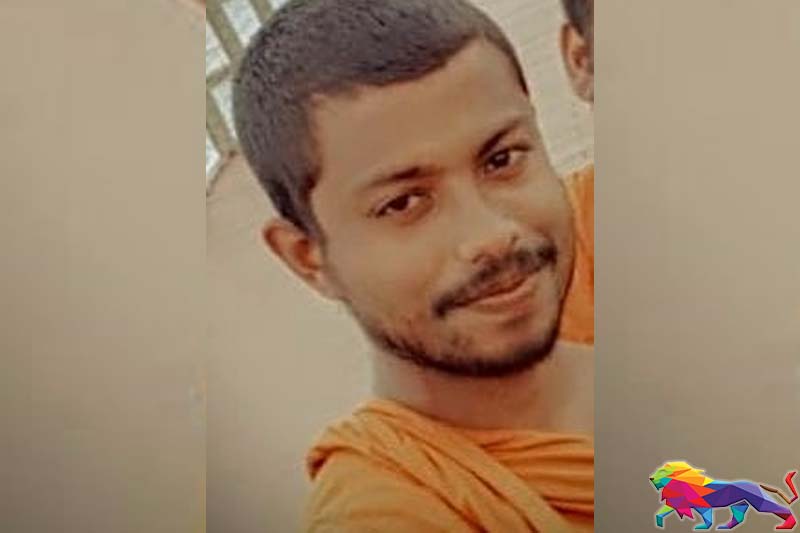 The Thera’s summoning comes after police teams visited the University of Kelaniya, the house of his parents and his monastic college to ask about his whereabouts. 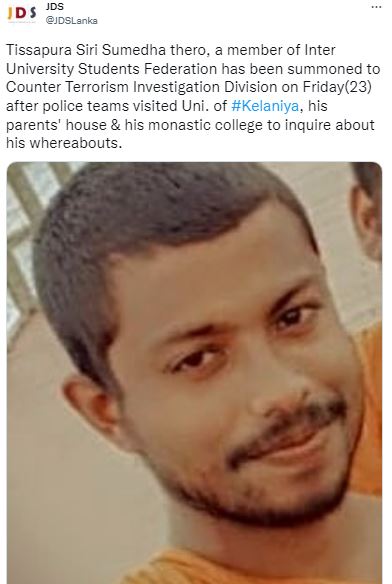 Meanwhile, the CID questioned two banking sector trade unionists for more than three hours at its headquarters in Colombo yesterday about their involvement in recent protests.

They are NSB representatives of the Ceylon Bank Employees’ Union Dilanka Sumanaweera and Kanchana Bandara. 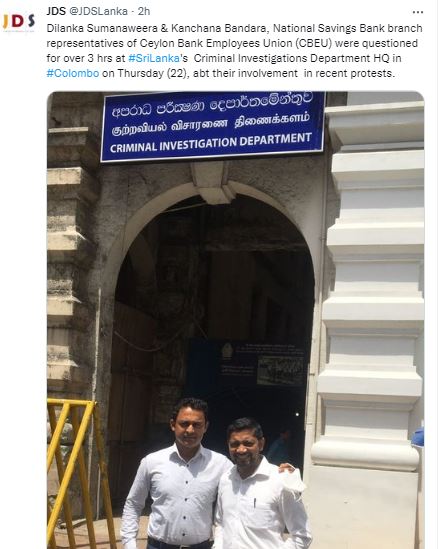