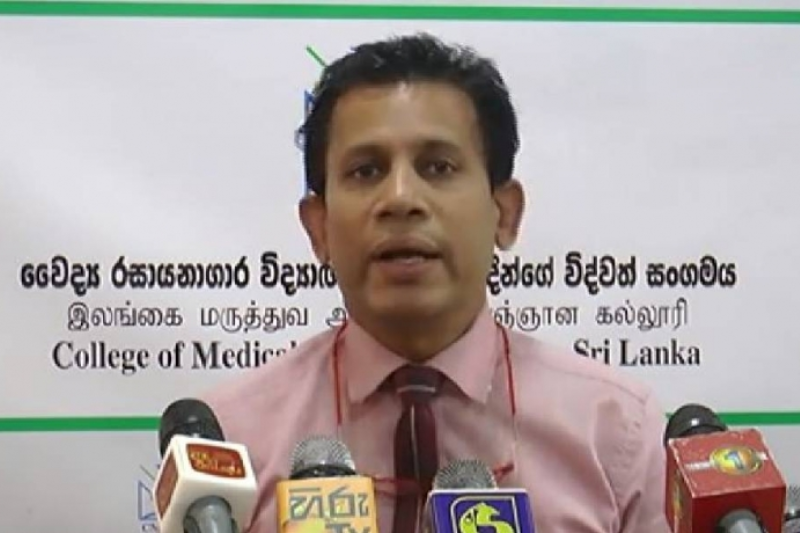 The Prevention of Terrorism Act (PTA) in Sri Lanka has become a law for terrorising people, the president of a leading medical association has alleged.

“PTA is being used by the Sri Lankan state as a tool to arrest those who take to the streets demanding medicines, fertilisers among others,” President of the Association of Health Professionals Ravi Kumudesh told journalists in Colombo.

He further alleged the government headed by President Ranil Wickremesinghe was labelling people who protest in a democratic way as ‘terrorists’.

Ravi Kumudesh also warned if the government doesn’t end its act of creating terrorism through the anti-terrorism law, a situation may arise when all the citizens of Sri Lanka will transform into terrorists.