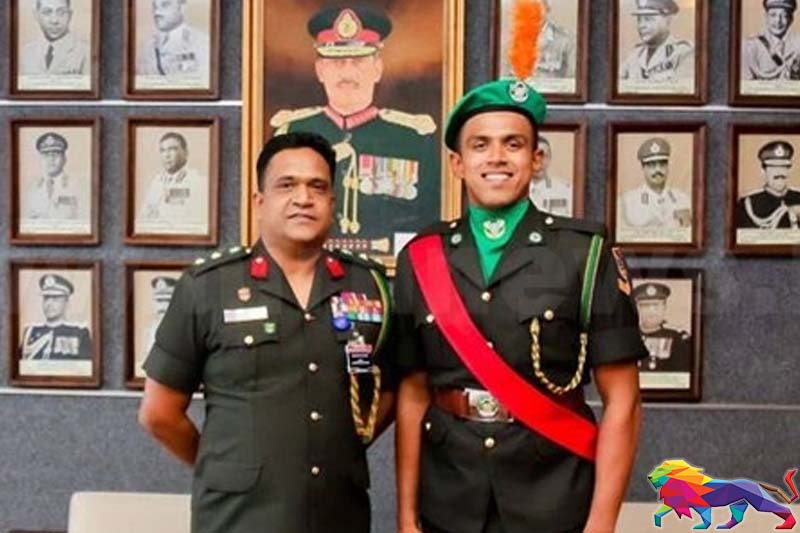 The Army-groomed sportsmen and sportswomen who shone distinctively in the field of international sports were invited yesterday (20) to the Commander’s office at the Army HQ to receive appreciative compliments and cash incentives.

Commending on their achievements, Army Commander Lieutenant General Vikum Liyanage Chief instructed respective authorities to promote the above achievers in rank in an attempt to stimulate them further as well as in recognition of their achievements. 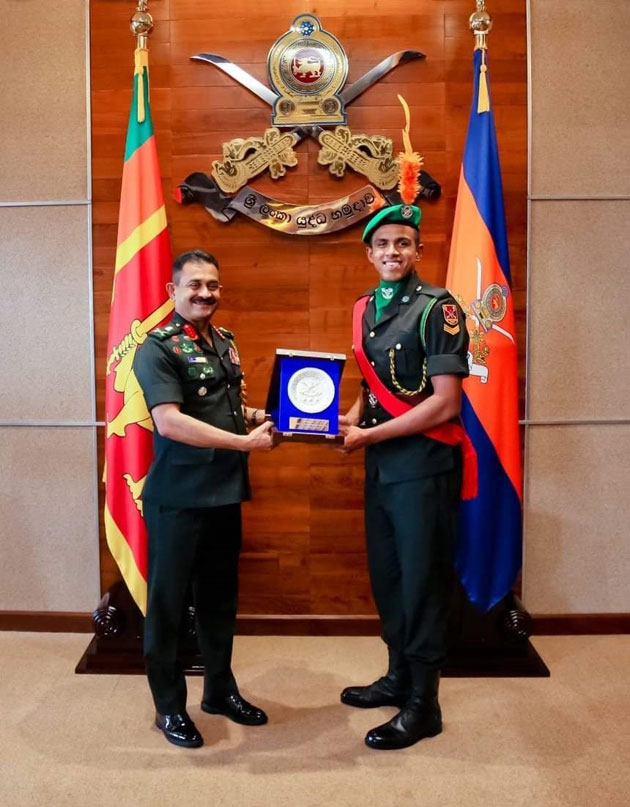