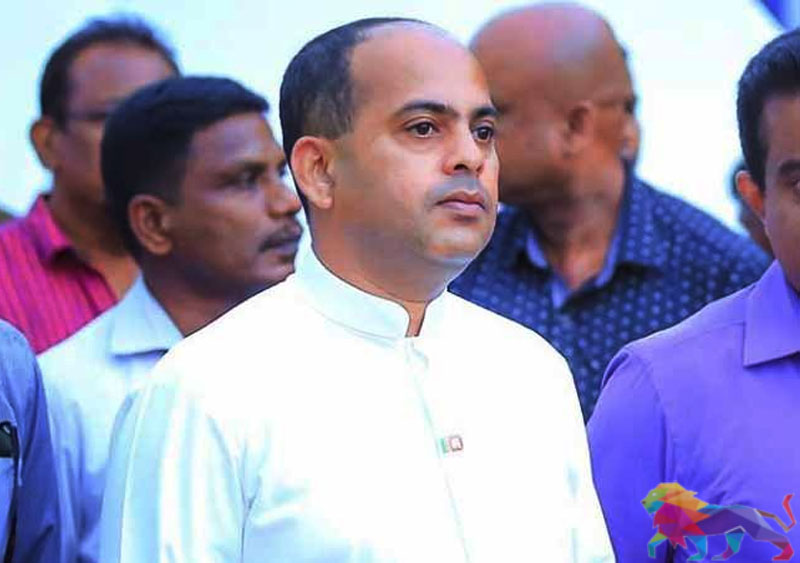 Opposition leader Sajith Premadasa has promised MP S.M. Marikkar a powerful ministerial portfolio under a government by him.

“I am saying in public today that honourable Marikkar will be a most powerful cabinet minister in a government by us,” Premadasa told a meeting of the SJB’s Bala Mandalaya in Kolonnawa yesterday (19).

The opposition leader explained, “I like Marikkar because he is a person who remains with the people. He shares people’s happiness and sufferings. He does not gain commissions. Always, Marikkar tries to be a leader of development. He likes to show that he is the very image development. I like that very much. I too, take the same path.”