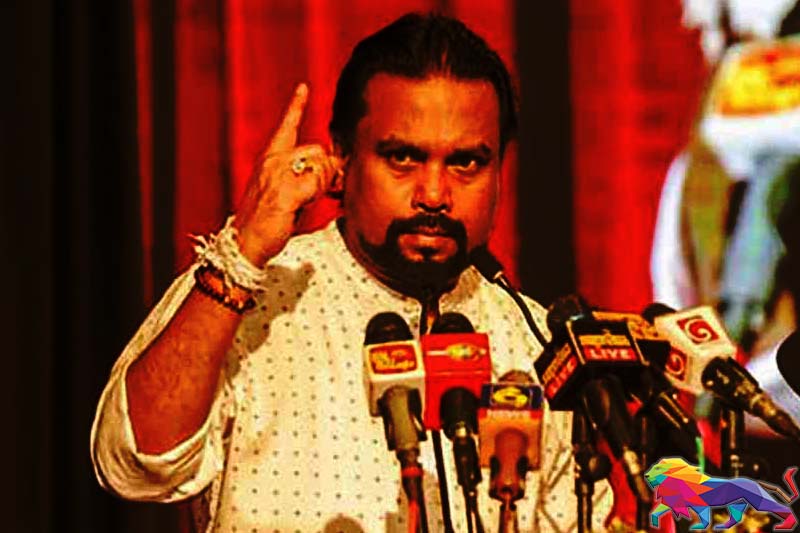 The Supreme Lanka Coalition (SLC) will contest future elections on its own, said its leader Wimal Weerawansa.

Following the first meeting of the SLC’s executive committee at the head office of the Communist Party of Sri Lanka, he told the media their course of action was discussed at length during three hours of talks.

A series of meetings to help resolve public issues will take place island-wide as per one of the decisions.

Raising women’s representation in politics was another key issue that came under discussion.

Future meetings of the EXCO should have five members, including one woman, from each affiliate party.