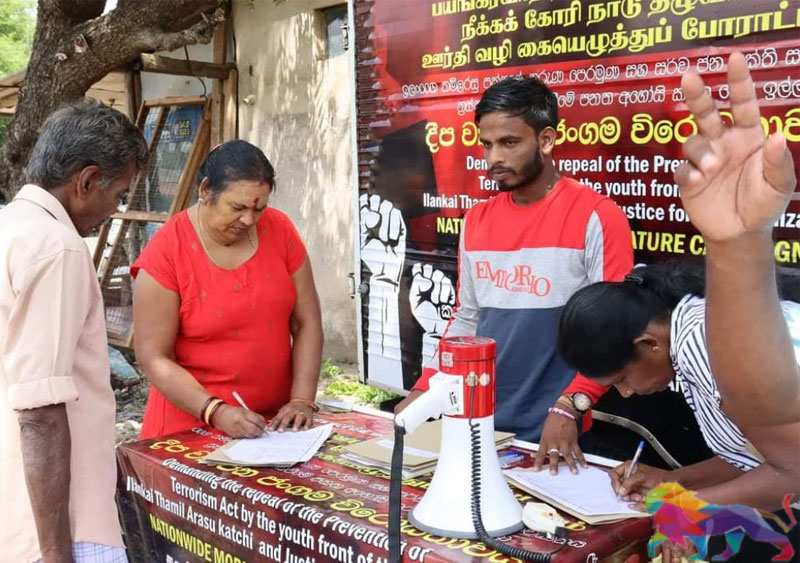 Minister Prasanna Ranatunga has spoken against a repealing of the Prevention Terrorism Act (PTA) and the releasing of persons being held under the act.

This is despite assurances by president Ranil Wickremesinghe to abolish the PTA and to release Tamil prisoners.

“Terrorists who think of dividing the country should not be fed by abolishing the PTA,” he has told the media when asked to comment about two ongoing events - a petition campaign by ITAK against the PTA and a hunger strike at Magazine Prison.

He said terrorists who are behind bars cannot be released and that the PTA should remain to suppress terrorists and anti-government protestors. 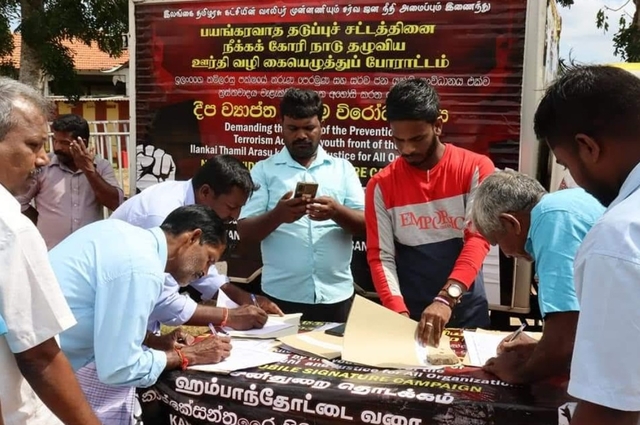 Meanwhile, the Voice for the Voiceless has described “as yet another hoax” the president’s promise to Tamil politicians to release Tamil prisoners.

Ranjan Ramanayake was pardoned, 417 prisoners were freed on national prisoners’ day, but not a single Tamil political prisoner has been released so far, said its coordinator Murugaiah Komagan.

He has told the media in Jaffna that six of the fasting prisoners at Magazine Prison have been admitted to the prison hospital in serious condition.