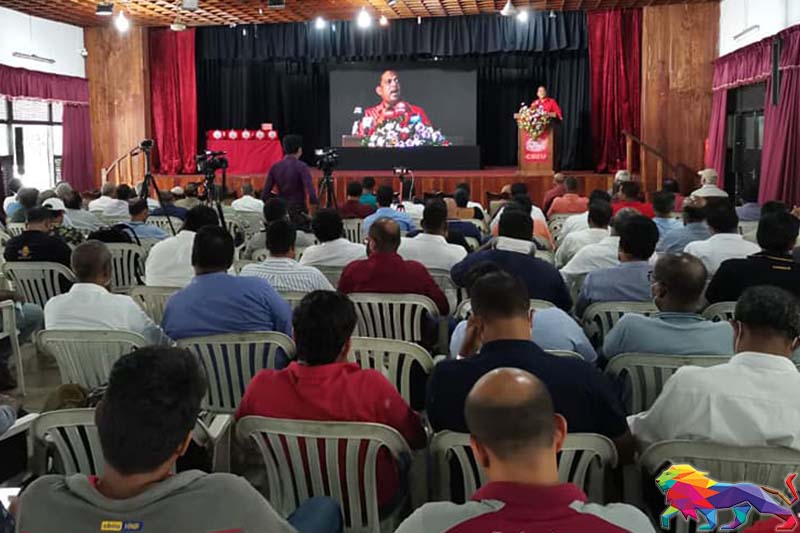 A leading local trade union, the Ceylon Bank Employees Union (CBEU), has marked 50 years since its longest strike that lasted more than 100 days.

At a function on September 08 at the auditorium of Colombo National Library, the CBEU remembered those who led and contributed to the strike and shared their experiences with the present labour leaders.

The strike over unresolved issues of bank employees started on September 01, 1972 and officially ended 108 days later on December 18.

Earlier, the strike action was unanimously adopted by more than 4,000 CBEU members at a meeting on August 31.

Colombo Port workers donated their free meal to the strikers, as several other trade unions too, extended support financially and by other means.

Dr. N.M. Perera, the finance minister of the then Sirimavo Bandaranaike regime, tried to sabotage the union action through strong action.

A CBEU meeting on December 15 decided to abandon the strike as it was difficult to continue with it in the face of the unyielding attitude of the finance minister.

Following the strike, its participants had to undergo severe repression and regained their lost rights after a long struggle for around five years.

The anniversary meeting had Prof. Arjuna Parakrama as the guest speaker and commemorative lectures were delivered by TU leaders Rusirupala Tennakoon and A.T. Nawaratne. 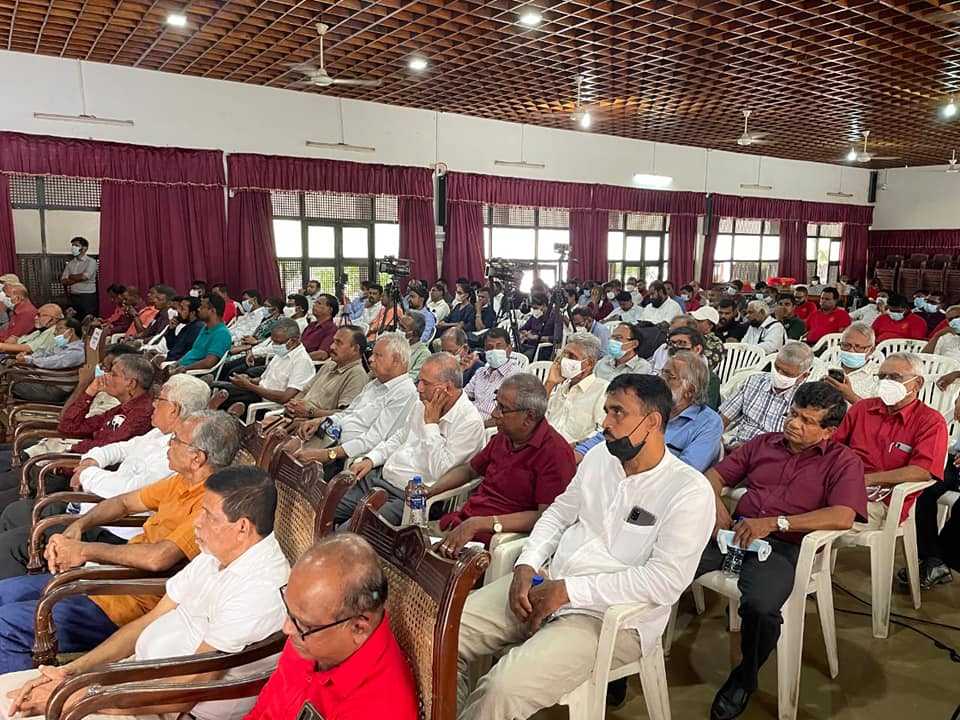