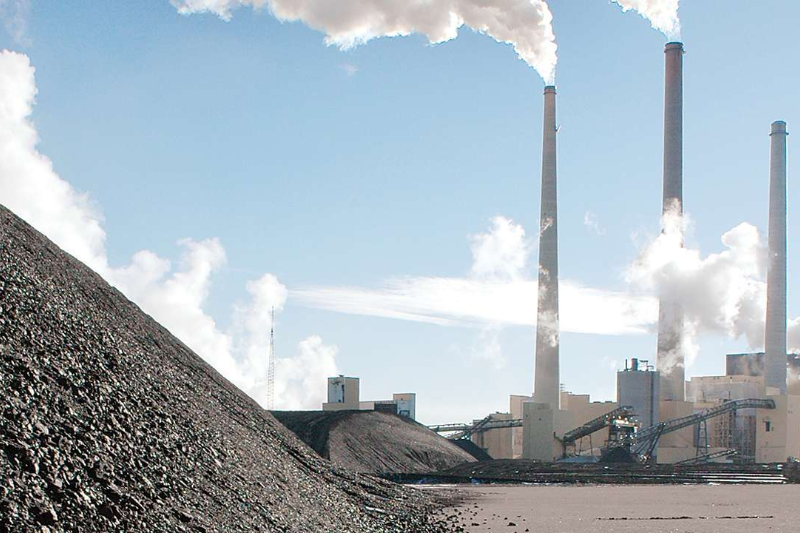 Sri Lanka’s power crisis that was triggered by fuel and coal shortages amidst dollar scarcity was easing to some extent with the recent crude oil and gas oil supply of UAE-based Coral Energy.

However, the island nation is now facing another obstacle with the decision of coal trader SUEK AG to back down from the coal tender, informed sources said.

The withdrawal of SUEK AG from the tender will compel the Power and Energy Ministry to find an immediate option to import coal soon preventing a shutdown of the Norochcholai power plant as a result of the coal shortage forcing authorities to impose ten hour power cuts.

Sri Lanka should be prepared for an extended power outage for around 10 hours a day in the event of a coal shortage, warned the Ceylon Electricity Board Engineers Union Chairman Anil Ranjith Induwara.

He said that by October 2022 if the CEB doesn't receive sufficient stocks of coal, it will have to cut down on electricity generation.

In the wake of this sudden decision of the company, a senior energy ministry official said that the only option available now is to enter in to coal procurement contract with another supplier.

Black Sand FZE, was awarded the tender to supply coal through Suek AG which is one of the under the three-year deal guaranteeing 1.25mn MT of coal in the first year (2022-23); 2.25mn MT in the second year, and 1.25mn MT in the third year.

The approved base cost and freight price is USD 328.22, informed sources said. However, this is not fixed. It will be adjusted according to the index price at the time of supply. The deal includes zero percent interest and six months of credit.

With the decision of Suek AG to withdraw from the tender then the next best offer, submitted by Coral Energy which is already the main oil supplier, is likely to secure the contract.

SJB MP Harsha de Silva said that the Parliamentary Committee on Public Finance will conduct an investigation into the allegations against the irregularities in the tender on purchasing coal.

The probe will be conducted in accordance with a request made by Minister of Power and Energy Kanchana Wijesekera.

On Wednesday (08), Wijesekera had mentioned in a tweet that he made a written request to conduct an inquiry into the coal term tender, as the false allegations levelled against the awarded tender has created questions on transparency and pricing.

Parliamentarian Harsha de Silva revealed that following his discussion with the Speaker, another discussion with the Auditor General and the Secretary to the Ministry of Power and Energy was held on September 08 to give necessary directives on conducting an immediate audit of the process.