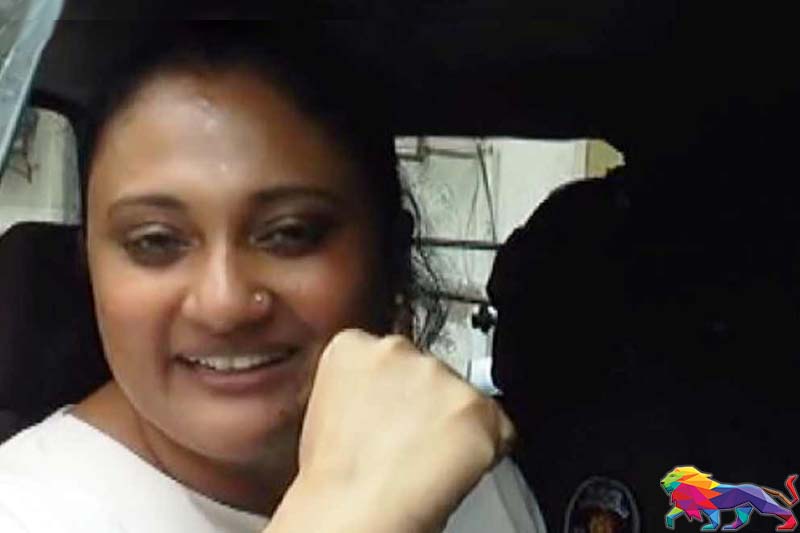 Actress Damitha Abeyratne has been remanded until September 14 on a charge of having violated previous bail conditions after being arrested over alleged forced entry to the Presidential Secretariat.

Colombo Fort magistrate Thilina Gamage today (08) found her to be in violation of clause 14 (3) of the Bail Act while being on bail for having staged a protest in front of a court.

Her lawyer Rienzie Arsecularatne requested that she be given bail on any condition, which the magistrate rejected it on the grounds of repeated offences.

Abeyratne, an active member of the recent struggle, was taken into custody after a protest at Diyatha Uyana yesterday afternoon.