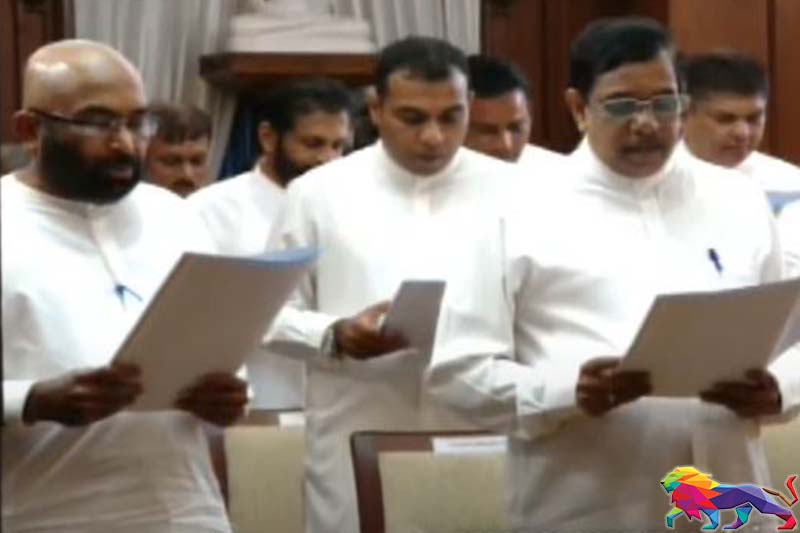 Of them, Dissanayake too, is to get a portfolio at a future cabinet reshuffle, reports say.

In retaliation to the SLFP MPs who have accepted ministerial positions, Sirisena has by now decided to expel all of them from the party.

He received more powers through a recent amendment of the party’s constitution to take strong decisions.

Meanwhile, a new political alliance comprising MPs who would leave the SLFP and certain MPs of the Sri Lanka Podujana Party is on the cards.

To be led by Amaraweera, it will come in the form of a party already recognized and gazetted by the Elections Department.