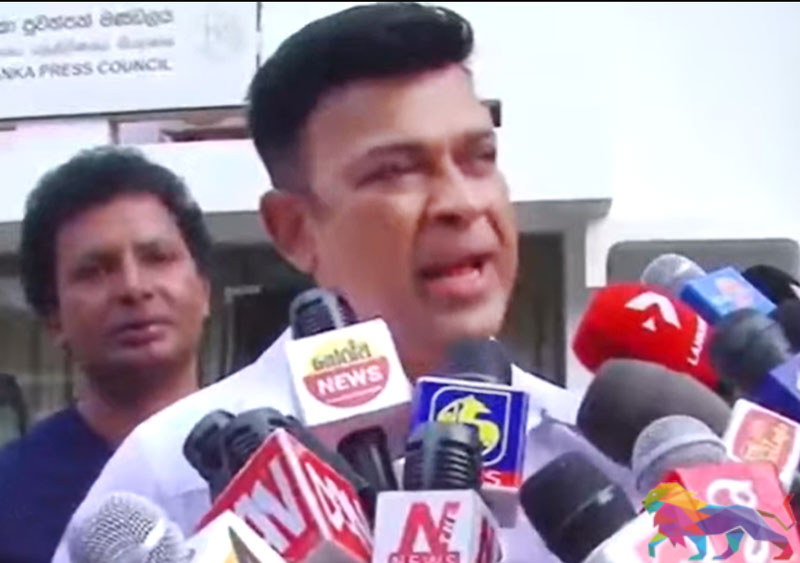 People are not to be blamed for thieves and thugs getting elected to parliament, said former state minister Ranjan Ramanayake.

Speaking to the media, he has pointed to personal experiences and explained how electoral organizers are appointed.

“Whom does sir select? It is a notorious thug. I cannot name him. He has committed two murders. Sir, a new person should be appointed... one who killed three. A lawyer cannot challenge him. A killer worse than him gets appointed to challenge him.”

In the end, the 225 comprises a set of thugs, drug dealers and gangsters, Ramanayake said, adding the people cannot be blamed, for the party has given nominations to such persons.