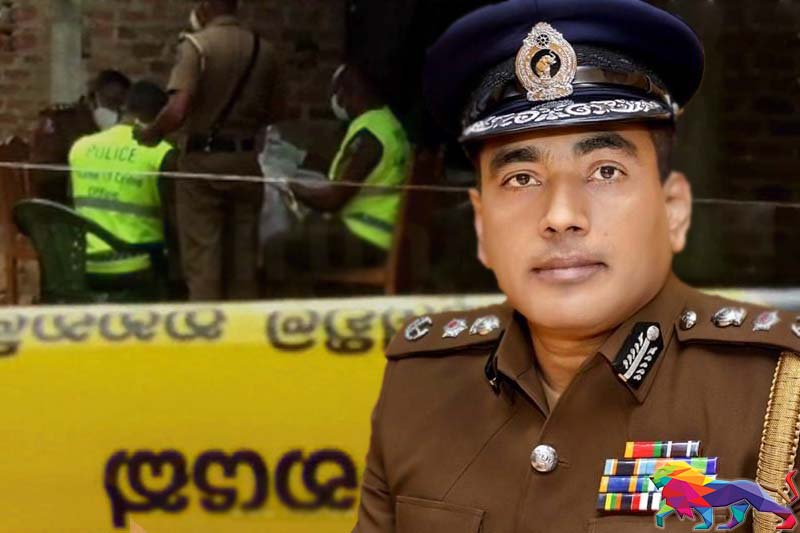 Several police teams are investigating to arrest the persons behind a wave of killings in the South, said senior DIG in charge of the province Ajith Rohana.

In Ambalangoda, a team of 40 has been deployed to nab suspects in recent shooting incidents in the area, he said.

The SDIG was speaking to the media following a function at Siri Sunanda National School in Mapalagama, Galle yesterday (06).

He added that he would take up the challenge of curbing the killing spree in his area.

On August 26, Public Security Minister Tiran Alles summoned top officials in the western and southern provinces and instructed them to eliminate the underworld and the drug menace from their areas.