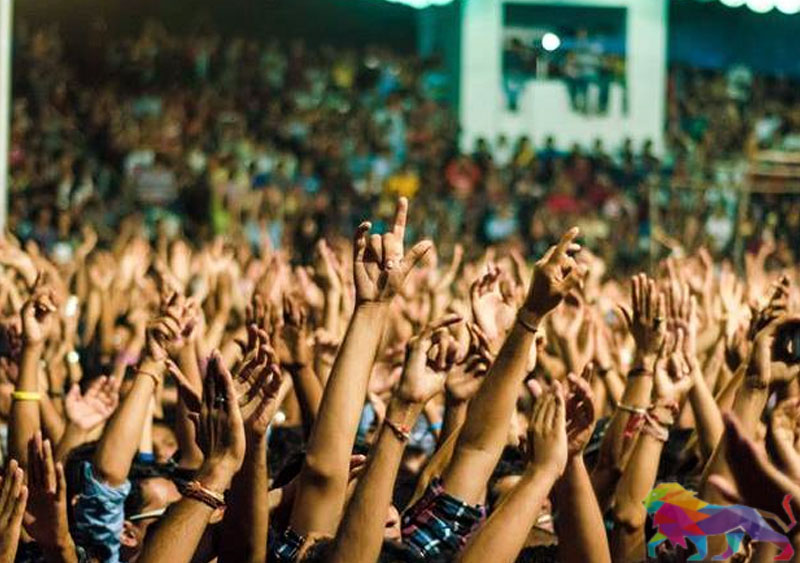 Several revolutionary personalities in society will make their political debut with a new political movement next month, according to political sources.

This latest political union will rally round an already registered party and will be based on liberal democratic values for a transformation in the political culture, said the sources.