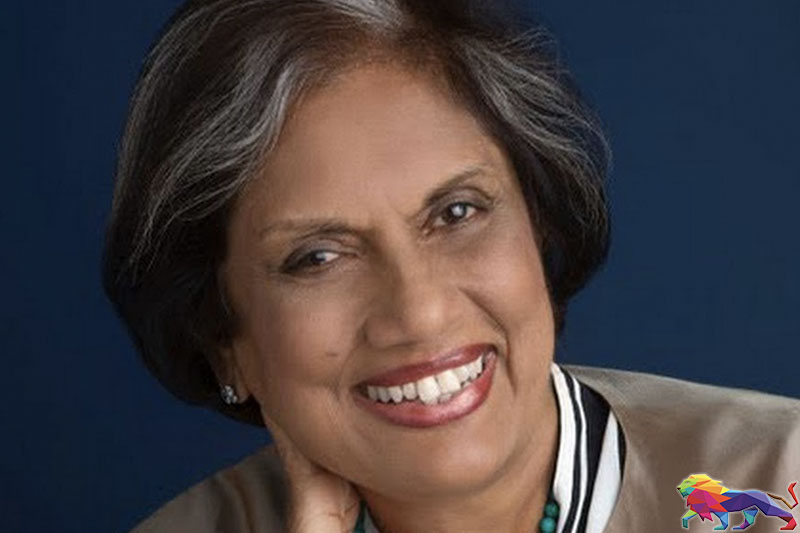 Former president Chandrika Kumaratunga will be a special invitee on the occasion.

Recognised by the Elections Department as a political party, the NLFP has former minister Jeevan Kumaratunga as its deputy chairman.

A top figure in the NLFP said they would adopt a moderate radical approach as against extreme leftist or rightwing politics.

Discussions have been taking place as well for the past few weeks with like-minded party leaders and young activists in the recent people’s struggle, he added. 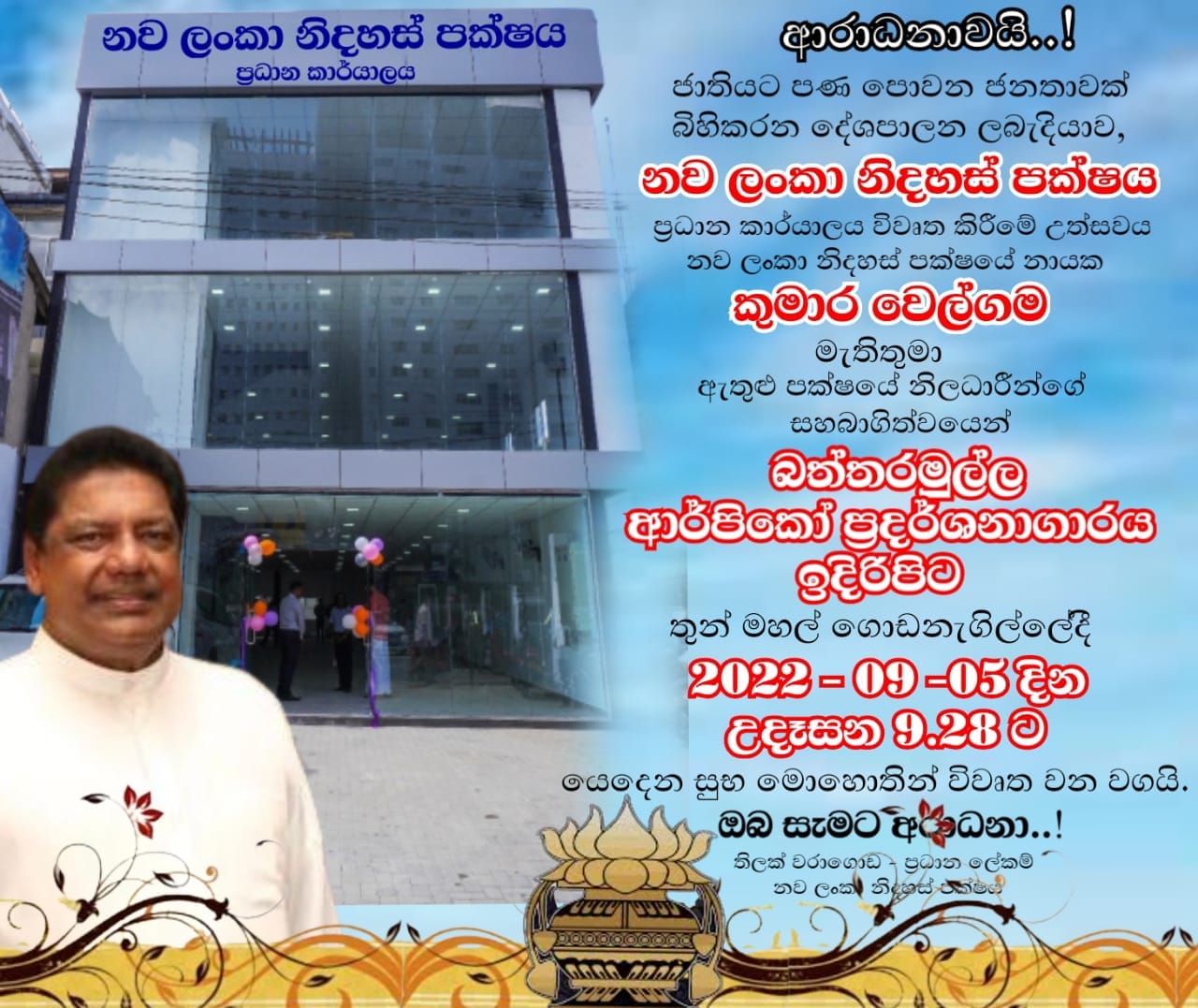