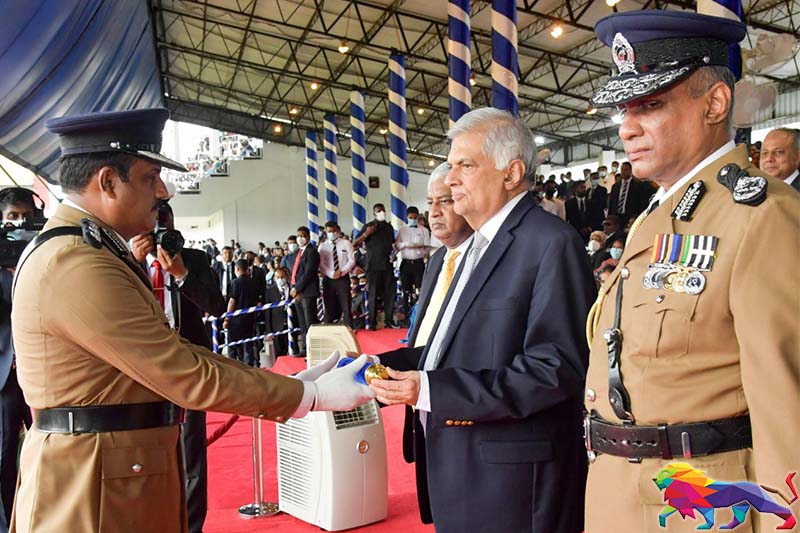 President Ranil Wickremesinghe says the supremacy of the law cannot be maintained without the police and an independent judiciary.

These two institutions should be safeguarded when going forward as a country, he said at a function to mark the 156th Police Day on September 03.

The president said democracy and supremacy of the law should prevail if efforts to rebuild the country economically were to succeed.

The ceremony at Police Field Force Headquarters at Bambalapitiya was organized by public security minister Tiran Alles to mark the anniversary of the police that was established on September 03, 1866. 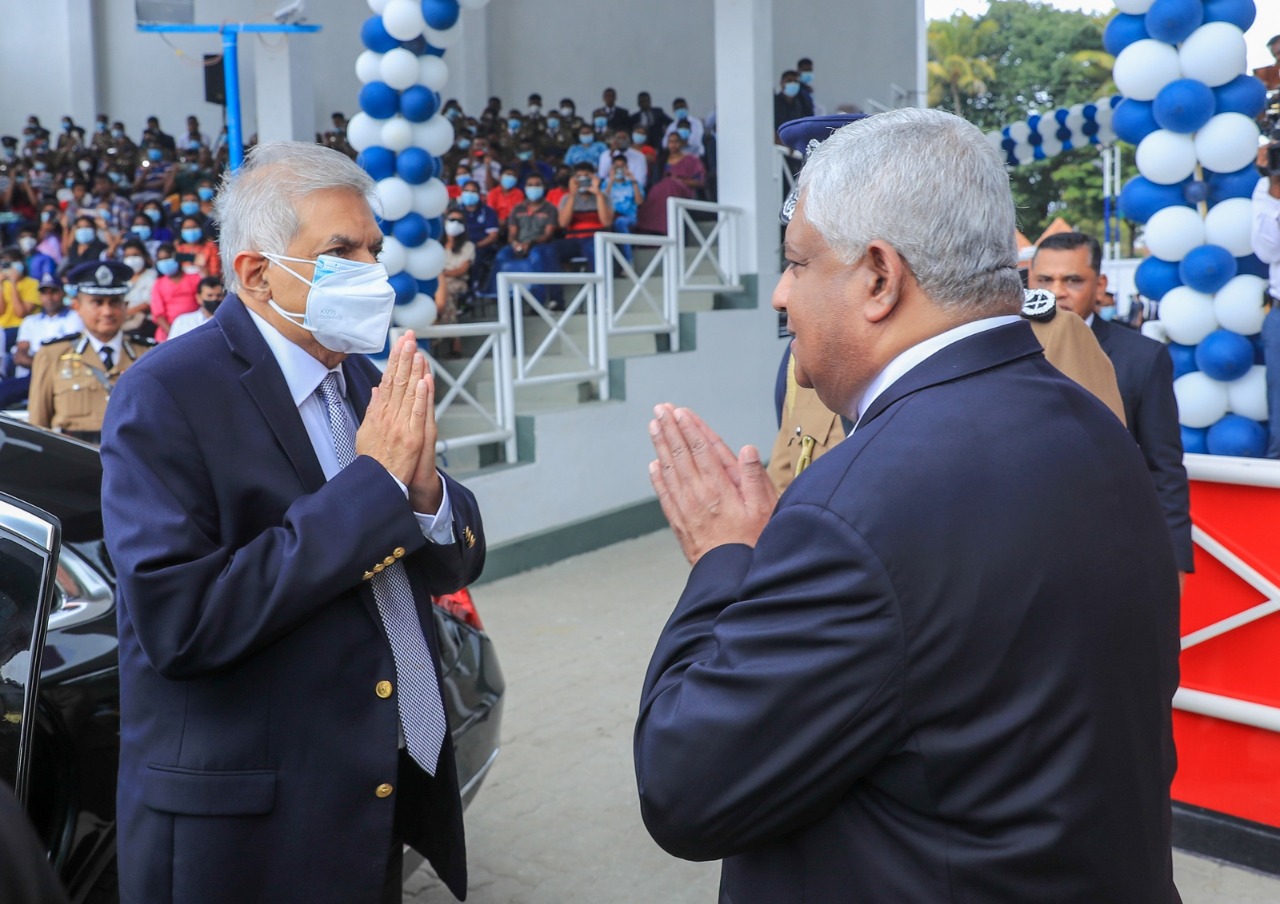 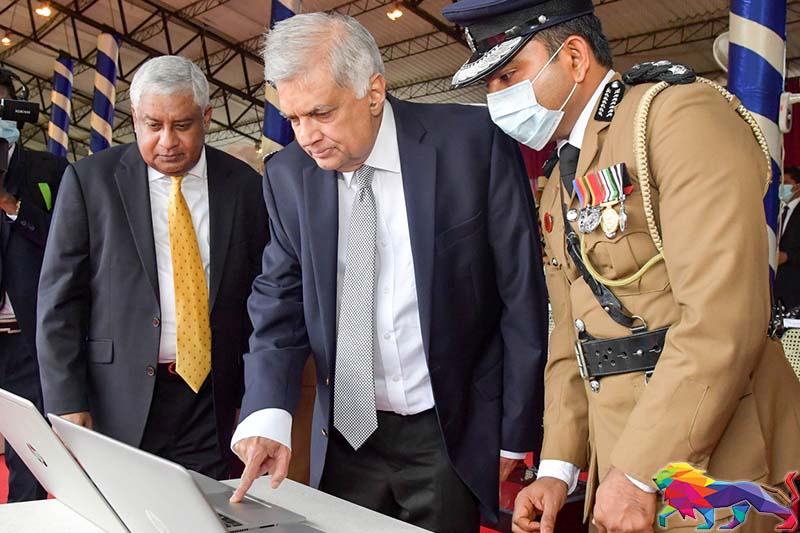 The president was welcomed on arrival by a police guard of honour.

On the occasion, a presidential police medal for heroism was posthumously awarded to officer Jayantha Gunawardena who died while on duty.

Thirty officers received commendations in a token presentation for officers recognized for protecting parliament from protestors during the recent disturbances.

The updated police website and 119ENews were launched on the occasion, while IGP C.D. Wickemaratne presented the president with a cheque for Rs. 100 million to a new legal relief fund.

The event was made colourful by a musical as well as a display by the kennel division. 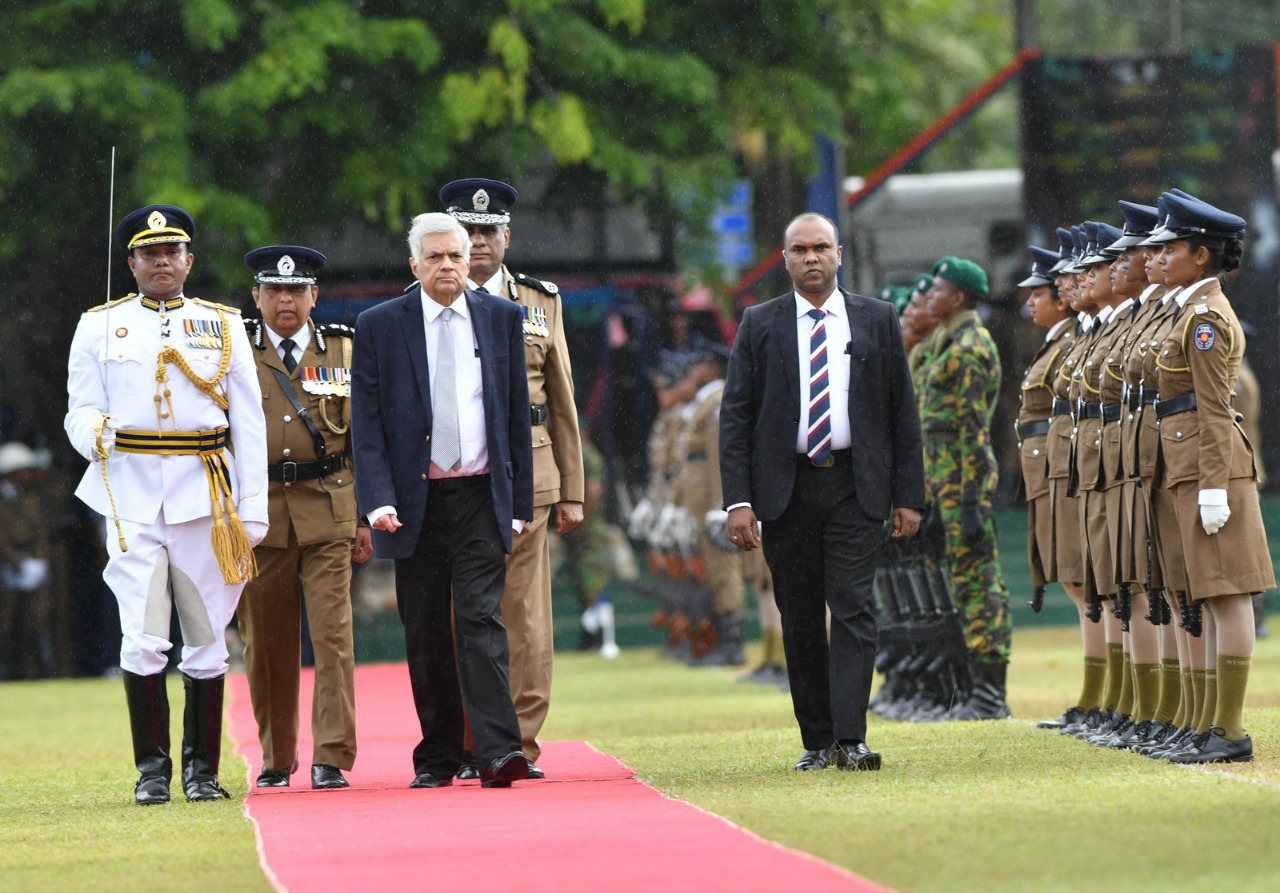