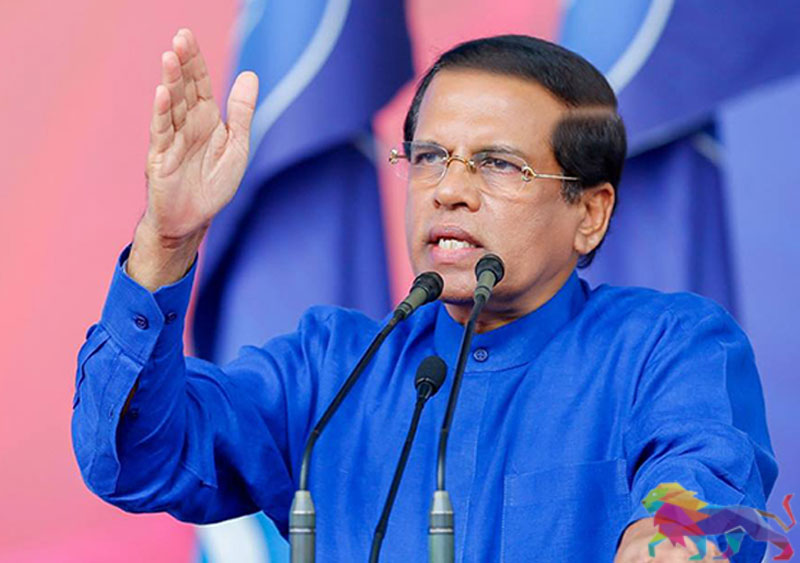 The Sri Lanka Freedom Party (SLFP) has reached agreement to amend its constitution to empower the party chairman to expel any member found to have acted against SLFP policies and discipline.

However, a senior MP of the party criticized it, saying the intention is a petty one - to control the MPs who have already accepted, and those who are going to accept, government ministerial portfolios in violation of a party decision.

President’s counsel and former minister Faizer Mustafa was accused at the party’s central committee meeting yesterday (02) of amending the party constitution and granting unlimited powers to the SLFP leader.