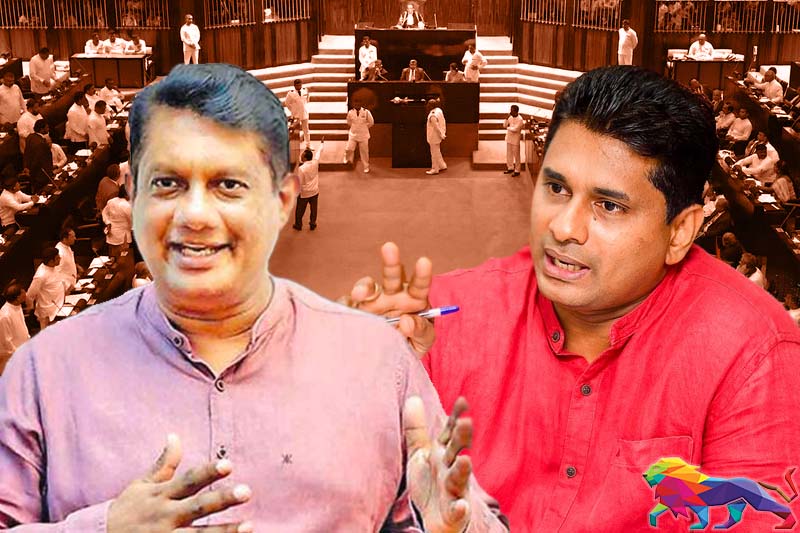 Party authorities have barred certain members of the Sri Lanka Podujana Peramuna’s (SLPP) reformist group from speaking in parliament after 13 of its members sat in the opposition yesterday (31), reports say.

Chief government whip Prasanna Ranatunga stands accused of having dropped their names, over personal animosity, from the list of SLPP MPs who are due to address the House today during the ongoing debate on the interim budget 2022.

As per agreement with the speaker, the SLPP reformists have been allotted 18 minutes per day, with Gunapala Ratnasekara and Wasantha Yapa Bandara having made speeches of nine-minute duration each yesterday.

However, Dr. Nalaka Godahewa and Prof. Channa Jayasumana are not in the list of speakers that however includes the party reformists Vasudeva Nanayakkara, Weerasumana Dissanayake and Anura Priyadarshana Yapa.

Even previously, Ranatunga had omitted Godahewa from a debate on the economy.

Later, it came to light that Ranatunga has disliked Godahewa for taking the highest preferential votes from Gampaha at the last general election, relegating him to second place. 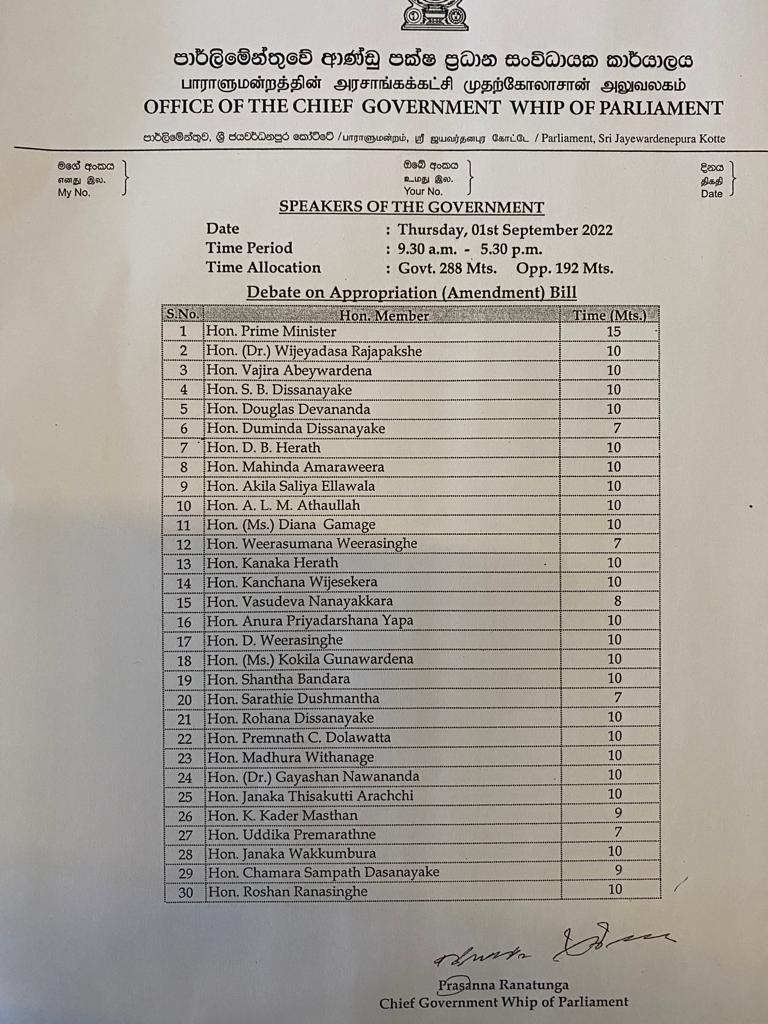