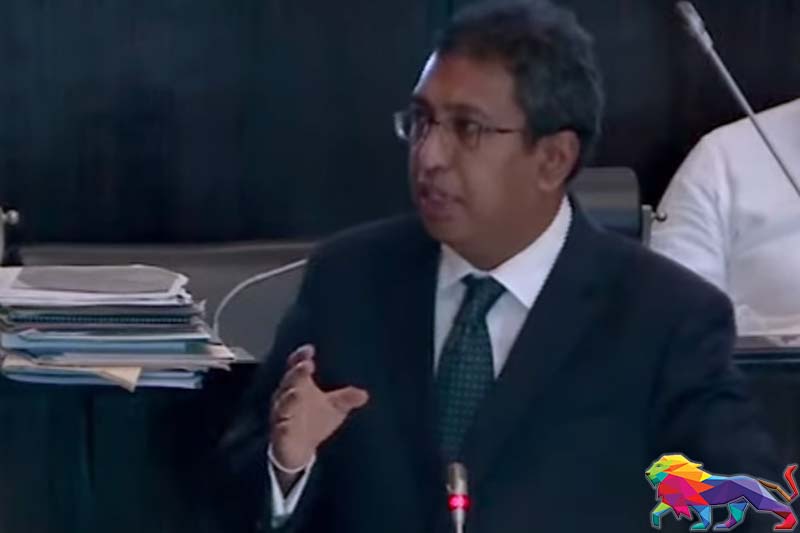 “This is not a full budget. This shows the direction of the president’s economic policy”, he said after the president his interim budget proposals for 2022.

De Silva noted that Wickremesinghe, like he has always done, this time too, presented an economic policy that gives priority to the private sector, joins together with the world and that boosts competition.

“But, he was never allowed by the Mahinda Rajapaksa led frog-in-the-well economic gang to implement it. Will they allow it this time? I think that this time too, they will not allow it.”

He explained, “The cuckoo lays eggs in the crow’s nest. When they are little, cuckoos too, look like crows. But, when they grow up, the cuckoos can be identified. Then, the crow drives them away.”

Wickremesinghe’s economic policy is just like the cuckoos in the crow’s nest, and whether we like it or not, it is difficult to implement that policy in the prevailing economic situation, the SJB MP added.