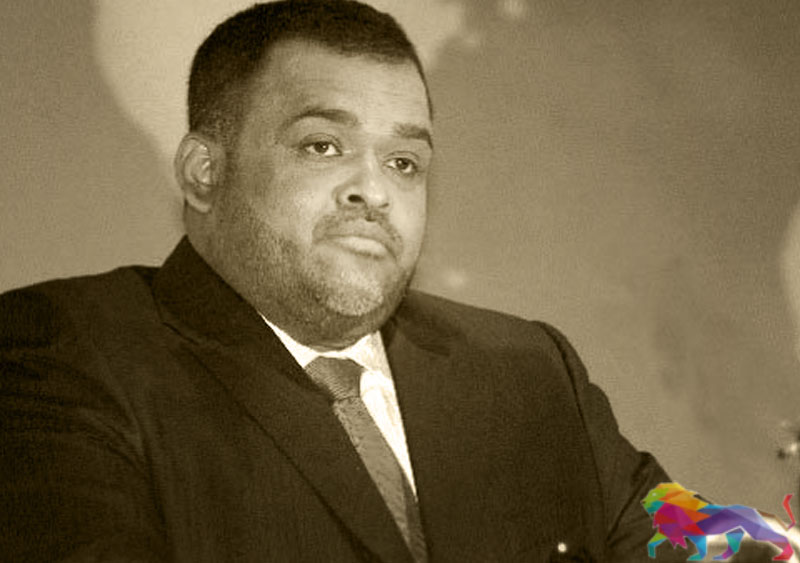 Businessman and MP Dammika Perera has informed the president in writing that he was willing to accept a ministerial portfolio with responsibilities on economic development.

Participating in the ‘360’ talk-show of TV Derana last night (29), Perera claimed he had ‘aggressively’ fulfilled within the 10 working days of his last ministerial position what he had promised to deliver in two months.

“I’ve told the president even now that I will accept a ministerial position in the government if I am allowed to manage the crisis. A mere portfolio will not do. That could be like the 10-day work. That is, I need the economic development part. I have informed it in writing,” said Perera.

It is 100 per cent true that all of them are buddies, he said.

He declined to say if president Ranil Wickremesinghe has been successful within five weeks in office, and said a comment could be made only after an all-party government is formed.

He said however, one positive thing the president had done was to curb the struggle.