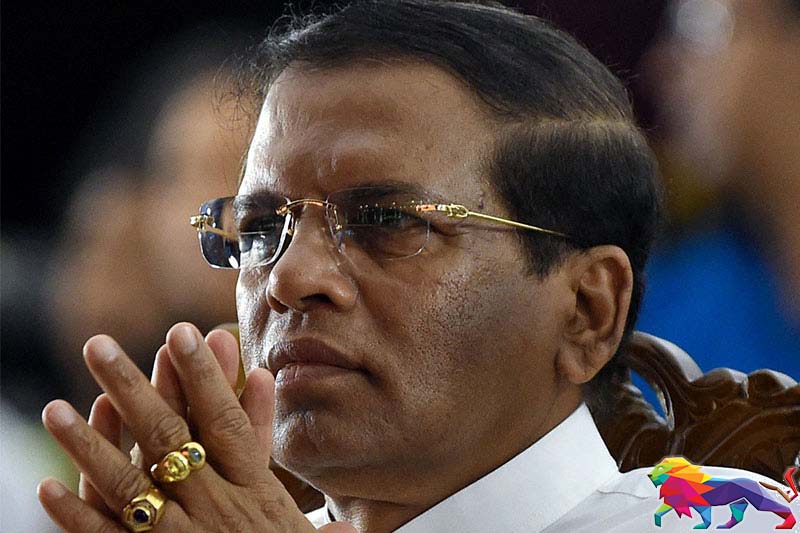 A coalition by the Sri Lanka Freedom Party (SLFP) together with leftist parties will certainly form a government soon, party chairman and ex-president Maithripala Sirisena said.

He was speaking at a Maharagama electorate Bala Mandala meeting at Grand Monarch Hotel in Sri Jayewardenepura yesterday (28).

Sirisena also said he was not prepared to accept any position in the present regime, since it is being run by SLPP leaders.

He said he had information that another 30 members will be added to the cabinet soon, with the appointment of 40 state ministers to follow.

He went on to say that no one in the SLFP has been sanctioned by the party to join with the government or accept minister positions.

Those from the party who have accepted government positions, including Nimal Siripala de Silva, are lying when they said they are having obtained his permission to do so.

The former president said that people suffer badly from poverty, and vowed to try and resolve the country’s problems, but added only a reduction in corruption and fraud would help make any achievement.

Sirisena added that he was against people targeting all 225 members of parliament with criticism, and claimed around 75 to 100 of them are good persons free of corruption or fraud.

He added that there would be no election this year.