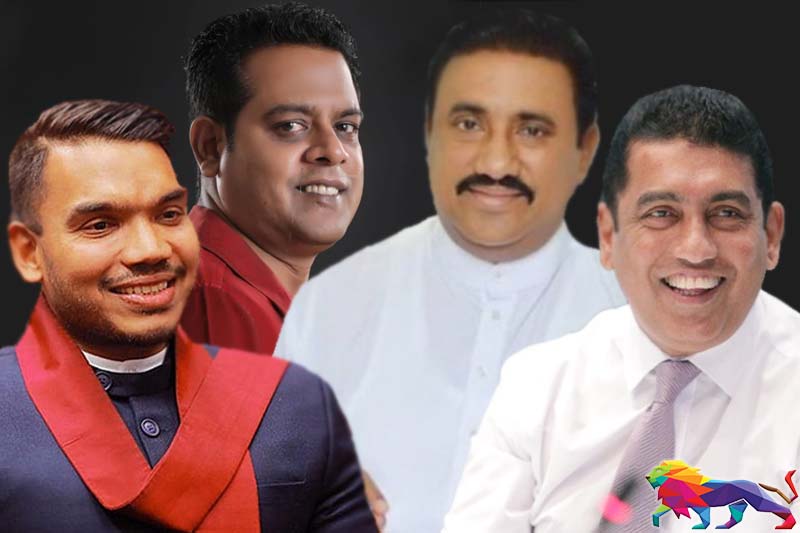 The swearing-in of a new cabinet in a national government is getting delayed further over a still unresolved issue within the Sri Lanka Podujana Peramuna, reports lankasara.com.

The dispute is over the SLPP’s having previously proposed Namal Rajapaksa, Johnston Fernando, Rohitha Abeygunawardena and Sanath Nishantha to be given ministerial positions.

According to reliable sources, president Ranil Wickremesinghe has asked SLPP national organiser Basil Rajapaksa to resolve the issue and a decision will be made known without any further delay.

Some of the party MPs are opposed to the four being given cabinet positions, saying such an appointment will not spell any good for the party’s future.