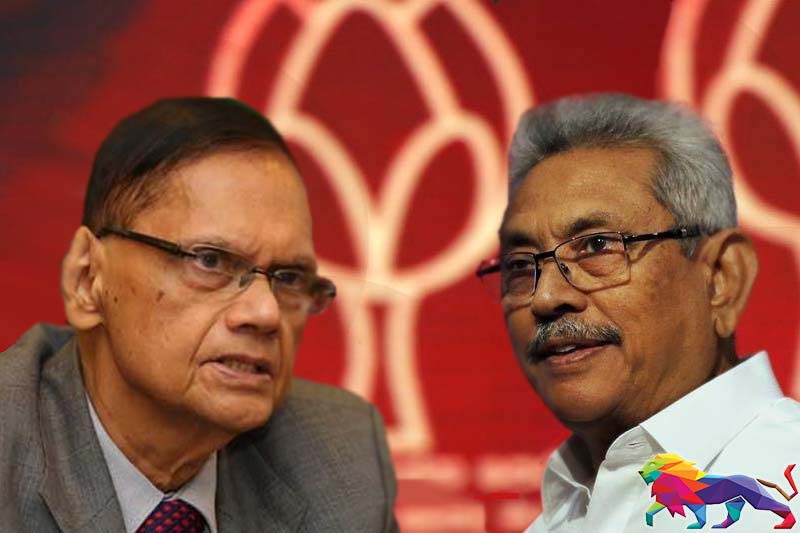 The Sri Lanka Podujana Peramuna has decided to appoint ex-president Gotabaya to a top position in the party, reports say.

The appointment will be made at the party’s convention that takes place next month.

Rajapaksa is yet to hold office in any political party.

Also, the SLPP has decided to appoint him to parliament on its national list, once he returns home in September, according to reports.

Meanwhile, SLPP general secretary Sagara Kariyawasam said there would be a change in the party’s office-bearers at the next month’s convention.

Especially, opponents of the party's opinions in the recent past will lose their hierarchical positions, he said.

At the recent parliamentary vote on a new president, the SLPP supported Ranil Wickremesinghe, but party chairman Prof. G.L. Peiris, treasurer Dullas Alahapperuma and several others went against that decision.