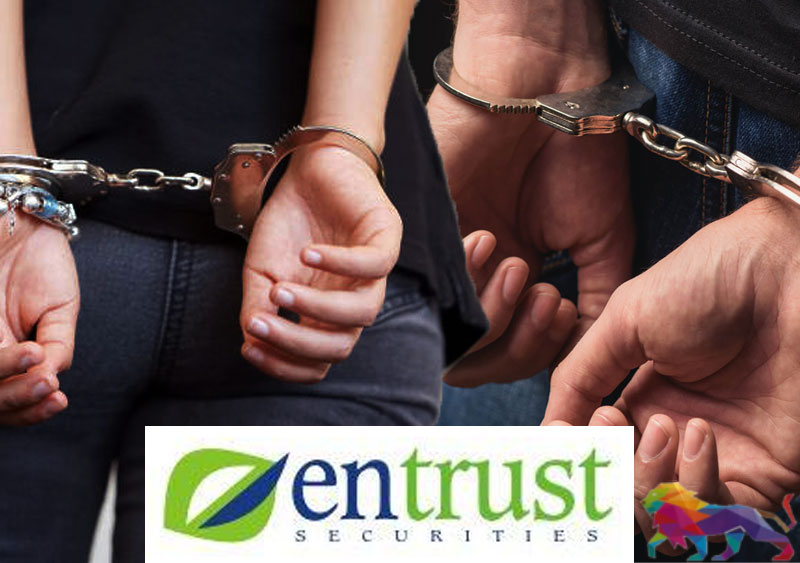 Two directors of the leading local company Entrust Holdings have been remanded until August 31 on charges of having defrauded Rs. 55 million five years ago on the promise of providing US dollars.

Arrested on August 22 by the CID at a star-class Colombo hotel, Dharmapriya Bandara Dassanayake and Anushki Samadhi Ferdinando were produced before Fort magistrate Thilina Gamage.

The court was informed that according to the complainant, G. Punchihewa, a director of Chamathka Holdings, the suspects had given two expired cheques.

It was also alleged the duo had threatened the CID officers during their arrest.

Lawyers for Dassanayake claimed he was receiving treatment for a serious condition of cancer, and that Ferdinando had undergone brain surgery.

They asked that both be enlarged on an appropriate bail, saying they had promised to return part of the defrauded money.

Entrust has been mired in fraud, with it being accused of having committed, as a primary dealer, the country’s biggest financial fraud in 2014. 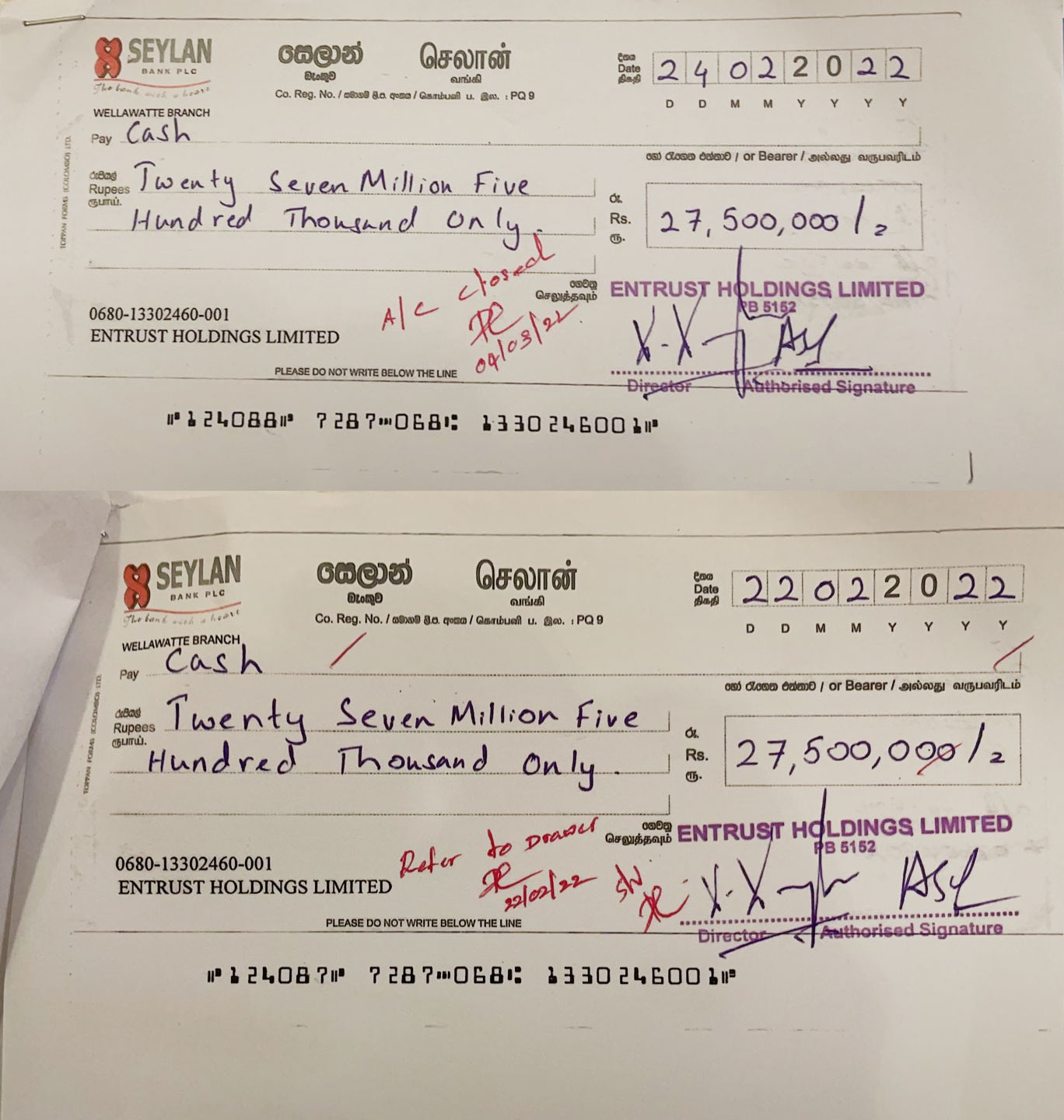