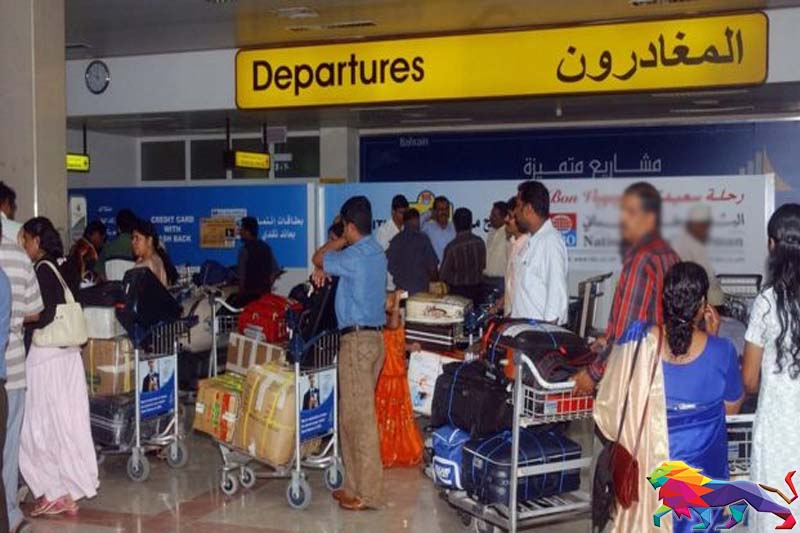 More than 140,000 Sri Lankans have left the island for foreign employment so far this year, said the Foreign Employment Promotion and Welfare Ministry.

Secretary to the ministry R.P.A. Wimalaweera said the government intended to secure a total of 300,000 new jobs in foreign countries during the year.

Also, attention is being paid to send state sector officers for employment and referral overseas, with the Bureau of Foreign Employment already conducting the relevant registrations.

These came to light at a meeting secretary to the president Saman Ekanayake had with state officials on improving foreign exchange earnings and foreign employment for public servants.

Amending the state administration circular 14/2022 to facilitate the task came under discussion.

It was decided to seek foreign jobs for the registered applicants after identifying the potential employment categories.

Furthermore, development officers are to be encouraged to obtain foreign educational scholarships in an extensive manner.

Instructions and a timeframe will be given to heads of institutions for granting leave for the applicants and an online appeal system to deal with delays in approval came under discussion.

Authorities have been told to formulate a mechanism before August 31 for the applicants to obtain membership in a pension scheme and for obtaining bank loans.

Identifying skills development and short-term requirements in catering to job categories in high demand will be done as well.

Regular progress reviews in sending public servants for jobs overseas will be carried out too.