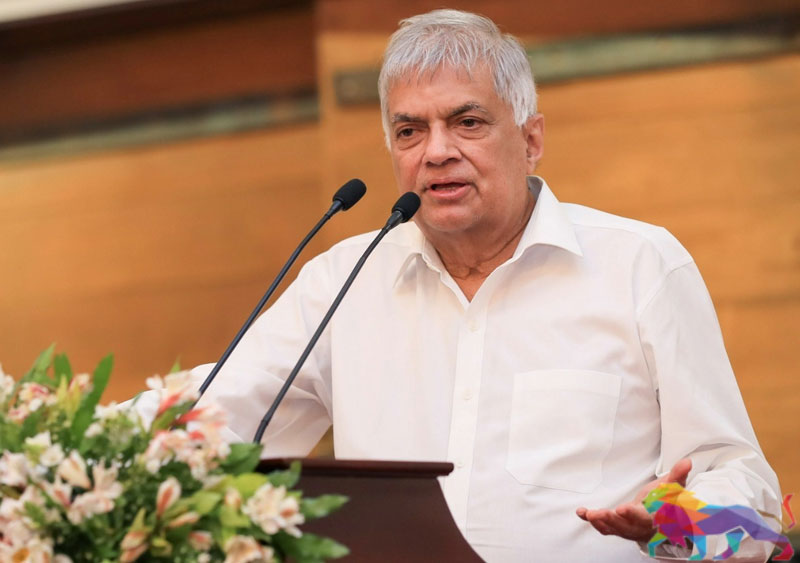 Stressing that no one would be fed free of charge or paid without a purpose, President Ranil Wickremesinghe told public servants yesterday (21) to leave the service immediately if they cannot perform their duties properly.

“No one can be fed freely. Some purpose should be served. I, too, cannot eat freely. If I do not develop this county, I too, will have to go. So, let’s start from the village,” he said at a meeting of the district development council in Anuradhapura at Golden Mango reception hall.

Wickremesinghe pointed out that it was the United National Party that taught the lesson in the past to unite everyone for the country’s sake irrespective of party, racial or religious differences and stressed his intention to do so in the future as well.

He said he would not ask anyone to return to the UNP, but would invite all to unite without further delay to build the country, making references to the SJB and the JVP.

The discussion on ongoing and future development plans for Anuradhapura was attended by people’s representatives of the UNP, SLPP and the SLFP as well as public officials. 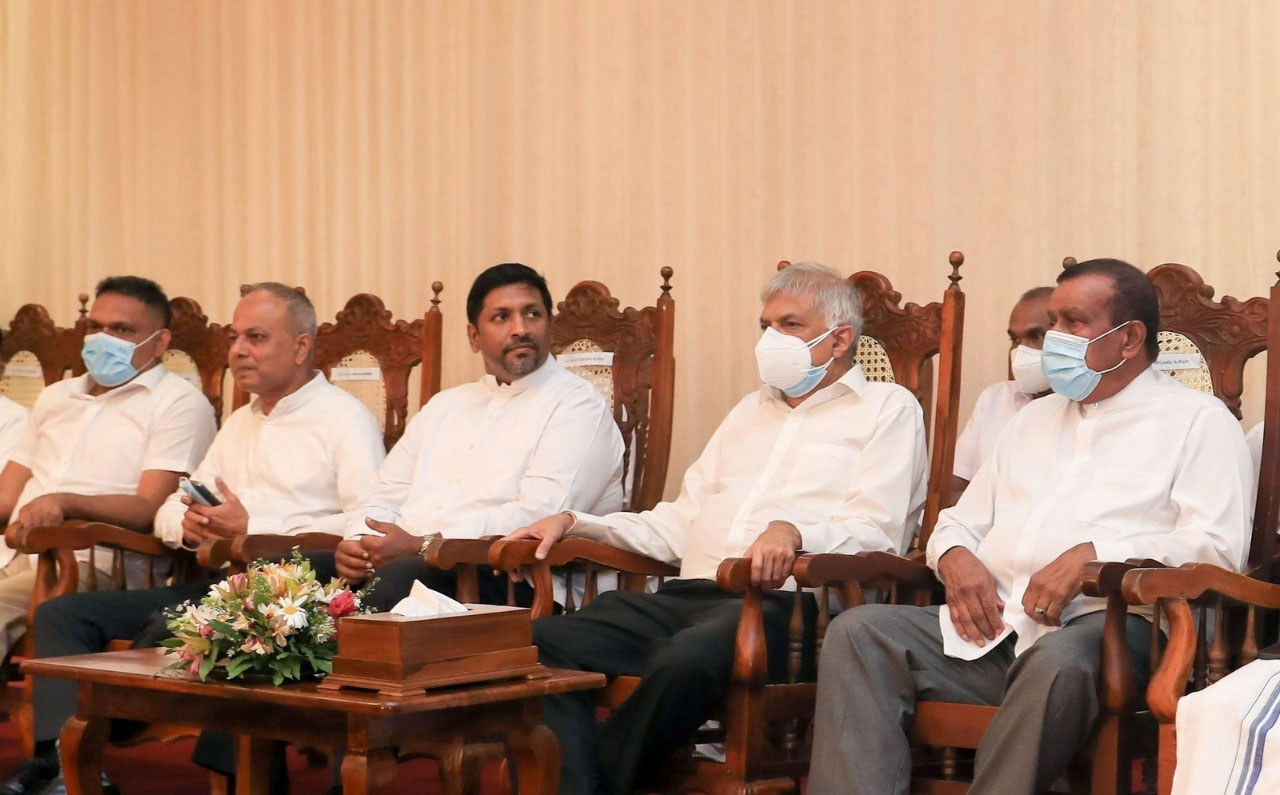 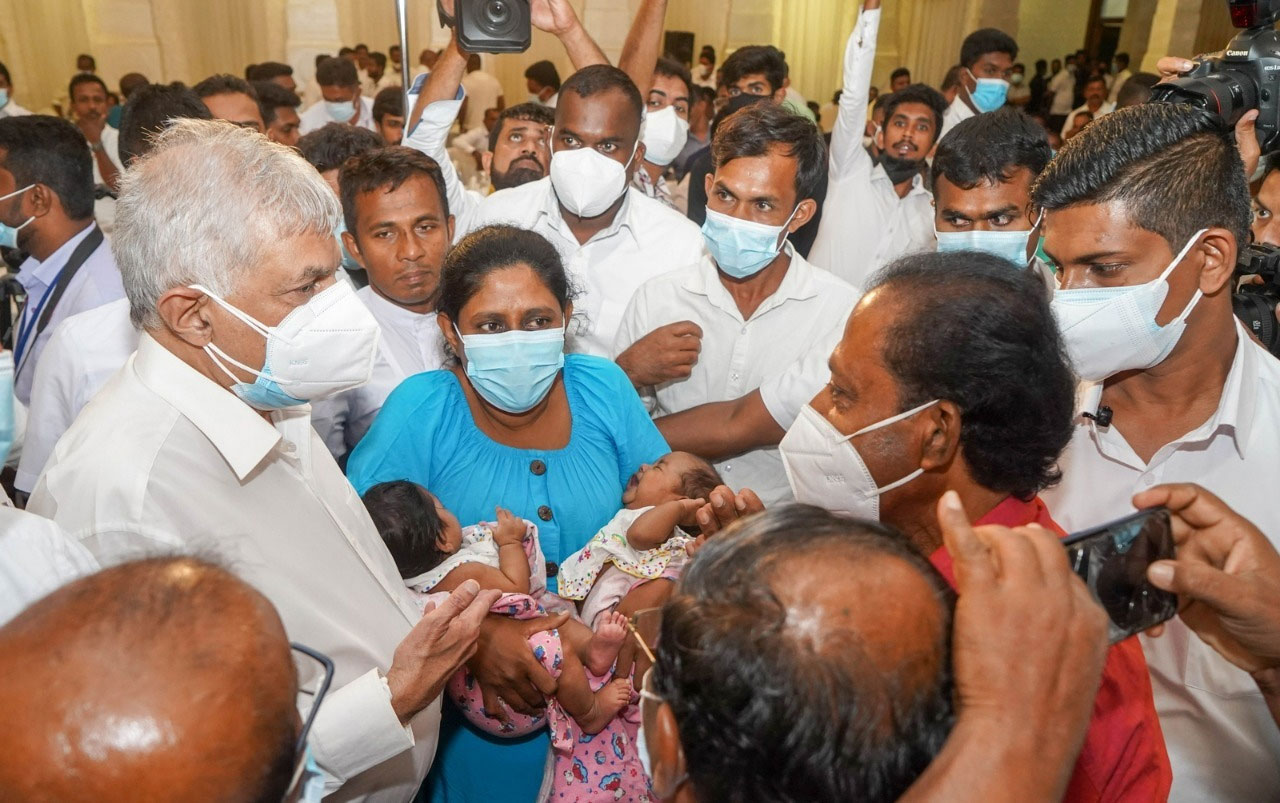 The president, who paid homage at Atamasthana yesterday, said he received blessings from the Mahanayake Theras at each and every place he had visited.

His intention was to do something more for the area, Wickremesinghe noted, adding that Anuradhapura and Kandy should be transformed into major tourism centres, for which he would appoint a committee to cover every sphere and also bring down advisors from France or some other country if necessary.

He also spoke about a revival of the upper Malwathu Oya project, at least within the next couple of years, a delay possible due to the prevailing economic woes.

The president warned the economy would contract eight per cent more than the past year, while the people are under intense pressure not witnessed ever before.

It should be looked into how these could be reversed, including a success in the Maha cultivation season, he said.

For that aid has already been received to grant fertiliser, which will be subsidized along with the seeds, and the supply of fuel as well.

President Wickremesinghe told local government members and public servants to work together and do their job to bring about an agricultural revolution.

“Let us all work together. When we work together, a new political theory will emerge. The old system cannot continue. Let us go for a new system. We should go on a civilized political journey,” he added.

A happy day for Duminda Dissanayake 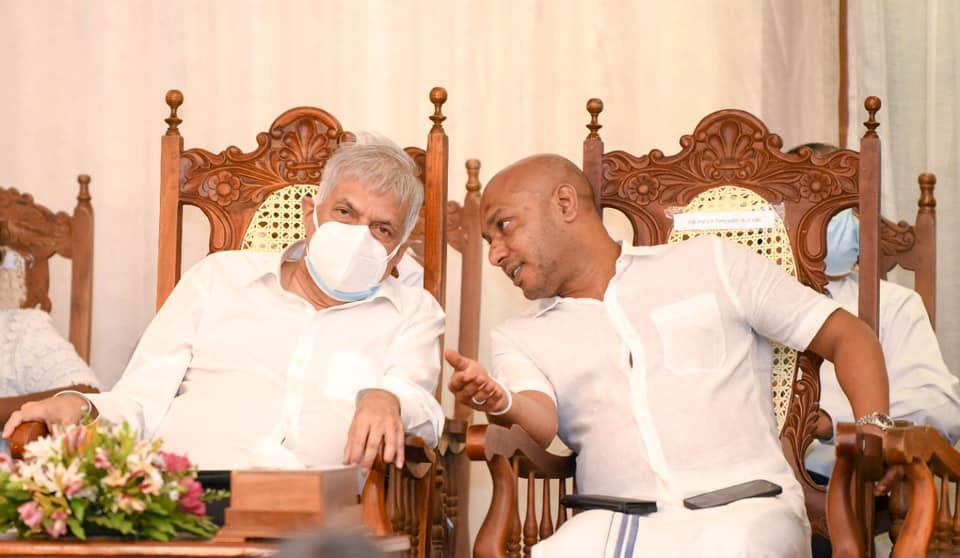 Anuradhapura district leader of the SLFP Duminda Dissanayake said on the occasion that it was a very happy day for him, to see members of several leading parties getting together finally.

After seven years of waiting, there is unity in mainstream politics to take the country to a better place, said Dissanayake.

He urged the president to listen to the voice of the entire society which calls for a change - a change in the system, irrespective of party, racial or religious differences and give leadership to the effort. 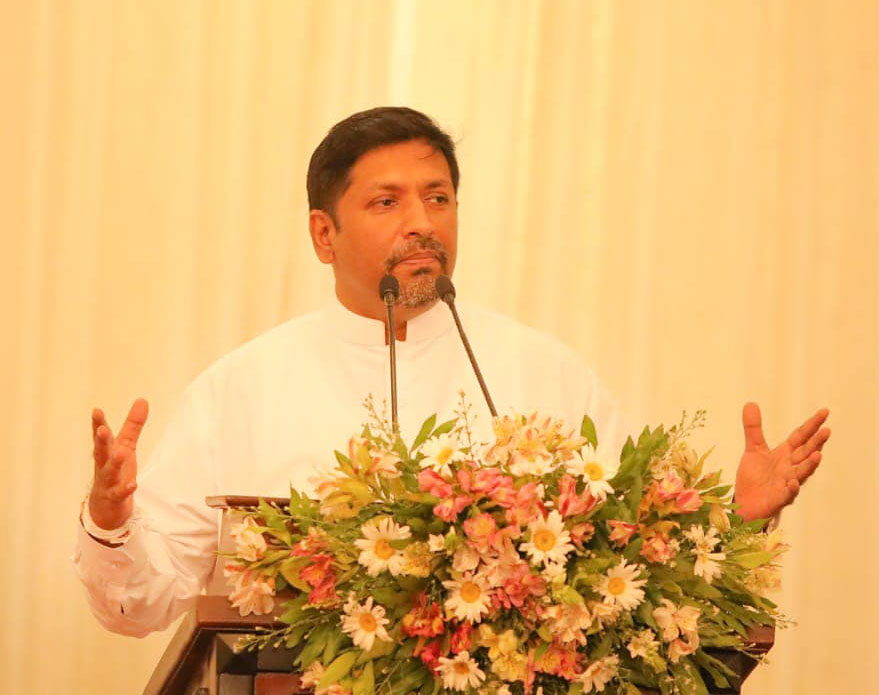 Deputy leader of the UNP Ruwan Wijewardena told the gathering that his leader took up the country’s responsibility and is searching for solutions to the problems gradually.