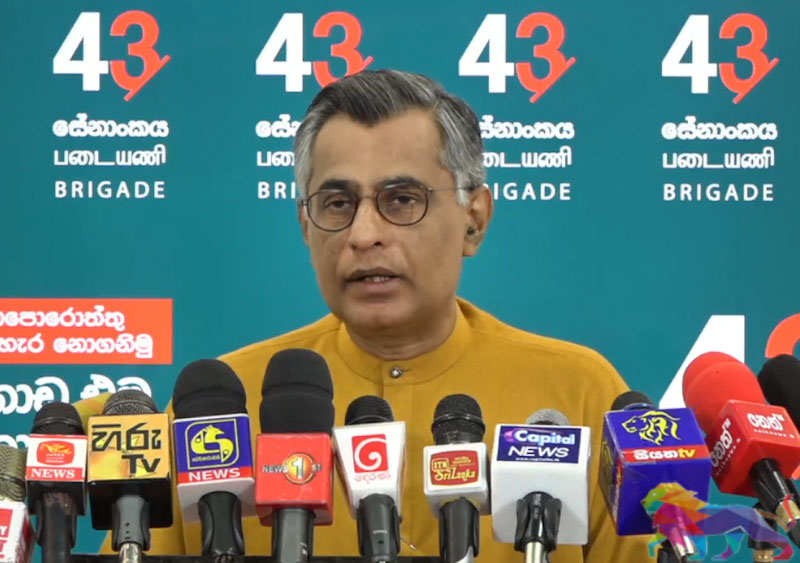 As much as USD 6 million had been swindled in the guise of the premium from crude importations so far this year, MP Patali Champika Ranawaka alleges.

At a media briefing held last week, Ranawaka asked subject minister Kanchana Wijesekara to get the auditor-general to investigate, if he is not linked to the fraud in which USD 20 has been cheated out per barrel.

Referring to media reports that Wijesekara has complained to the CID asking to probe the persons who revealed this fraud, MP Ranawaka accused him of trying to frighten them.

The parliamentarian found similarities in this with the nano-fertilizer scam, in which the then minister Mahindananda Aluthgamage asked the CID to investigate him for revealing it.

Ranawaka also charged that the CID continues to function, from the time of Gotabaya Rajapkasa to the present, not as a place that metes out justice, and said a fair investigation into the oil scam cannot be expected.

He pointed out that the premium includes transport costs, freight charge, insurance charge and the profits of both the main supplier and the local agent, and it adds to the basic cost per barrel.

On 18 and 19 February this year, Vittal Singapore imported petrol 92 and petrol 95, for which the premium was 3.87 USD per barrel.

From 1.5 USD in 2015, this increase is reasonable due especially to increases in insurance and transport costs, he said.

For the diesel imported on February 27, the premiums were 3.4 USD and 4.1 USD per barrel of low-sulphur and high-sulphur respectively.

In the seventh month of the year, Coral Energy imported gasoline (diesel) on the 14th, where the premium was as high as 25 USD.

Most recently, Coral Energy sold the high-sulphur variety to the Petroleum Corporation at USD 144.892 per barrel and with a USD 24 premium, the total figure was 168.892 USD.

With nearly 300,000 barrels imported, the additional cost was around USD 6 million as well as USD 16 per barrel with a USD 145 quotation.

Ranawaka asked the president too, to look into the matter as well as into why the Petroleum Corporation ignores paying its dollar bills that amounts to around four billion USD, while paying a high interest of 5.5 per cent and sending the Bank of Ceylon and the People’s Bank bankrupt.

Referring to a cabinet proposal to acquire USD 2.6 B from Global Concept, Ranawaka said that it had transpired in parliament that the institution was run as a very small place in Rajagiriya.

He questioned as to why no proper investigation was taking place or justice done into these frauds despite complaints lodged with the relevant authorities.

Rajapaksas are the main culprits 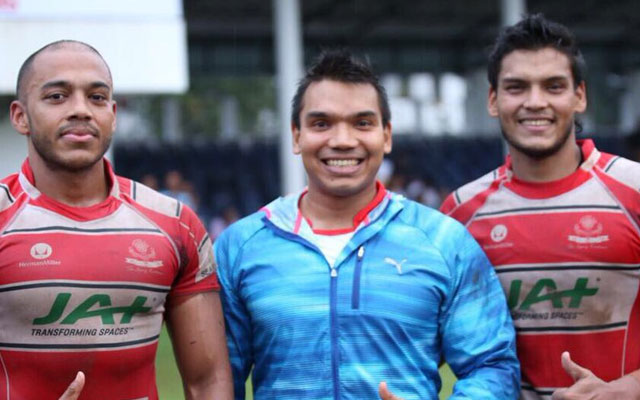 He squarely accused members of the Rajapaksas family for all these frauds, and pointed out how they live princely lives with their ill-gotten monies, despite having no clear or legitimate income or job to show.